But that didn’t prevent tempers from flaring.

Linebacker Josh Uche and offensive tackle Justin Herron both were ejected from Friday’s in-stadium practice for fighting after the whistle.

Teammates quickly broke up the scuffle, and no punches were thrown. Regardless, head coach Bill Belichick booted both parties, sending Uche and Herron to the locker room with roughly 40 minutes remaining.

Uche’s and Herron’s dismissals were the first two ejections of Patriots training camp.

Players wore full pads in Friday’s practice — which was constructed to simulate the rhythms of an actual game — but moved at three-quarters speed and generally did not engage in live contact.

Uche, however, did appear to frustrate Herron earlier in the night with what could have been viewed as an overeager pass rush. Their scrap took place shortly after a simulated halftime. 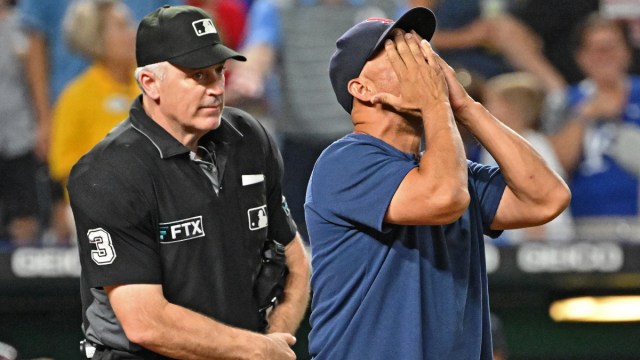 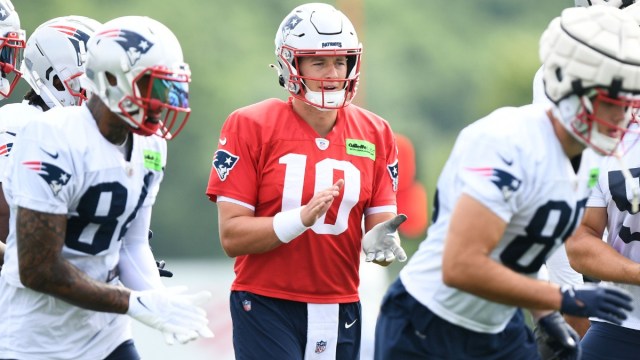 What We Learned From Patriots’ Training Camp Game Simulation