The Red Sox will reportedly get back two reinforcements ahead of their series opener in Pittsburgh against the Pirates on Tuesday night. As expected, Kiké Hernández and Rob Refsnyder are set to make their returns from the injured list, according to NESN’s Tom Caron and George Balekji.

Hernández, who has been sidelined for over two months due to a hip flexor strain, will jump right back into the starting lineup, but not in center field, where he has spent a majority of his time playing this season. Hernández will get the start at shortstop with Xander Bogaerts getting a rest day after fouling a ball off his foot during the series against the New York Yankees over the weekend, per Caron.

Having Hernández back could give the Red Sox a needed boost to help them keep turning a corner. Hernández is only batting .209 on the campaign with four home runs and 24 RBIs, but the Red Sox were 27-32 without him in the lineup, per Caron.

Refsnyder will look to be someone Red Sox manager Alex Cora can turn to as well over the home stretch with the 31-year-old outfielder hitting .309 with four homers and 12 RBIs in 34 games. There’s been no indication made if Refsnyder will be in the starting lineup for the series opener.

The Red Sox and Pirates get their three-game set underway Tuesday from PNC Park. First pitch is scheduled for 7:05 p.m. ET, and you can catch the game, plus an hour of pregame coverage, with NESN 360. 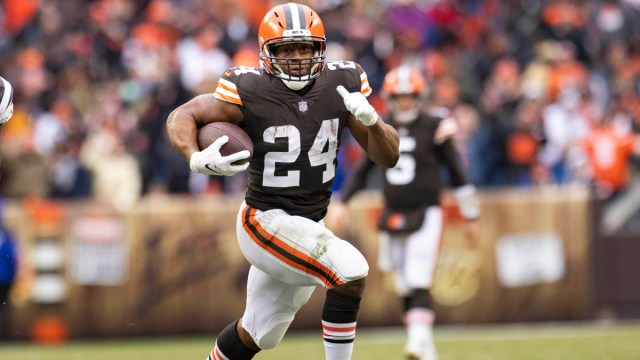 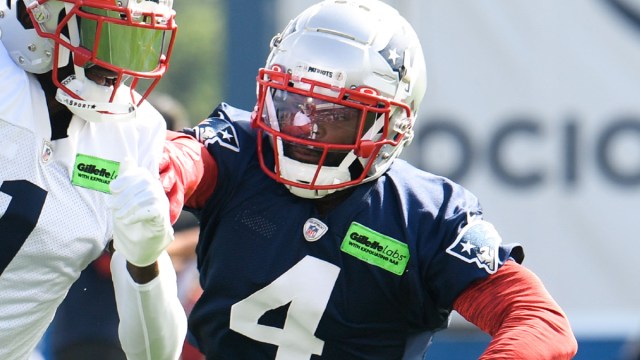