Perhaps Ty Montgomery avoided a serious injury after all.

The Patriots running back, seemingly in line for a significant role this season, exited last Friday’s preseason game against the Las Vegas Raiders after suffering an ankle injury. Montgomery was helped off the field before being carted from the sideline to the locker room.

“We haven’t practiced since we’ve been back here, so we’ll see how things go today, see what he’s able to do,” Belichick said. “But I think he’s doing alright.”

So, unless Belichick is being intentionally misleading, there’s a chance that Montgomery practices sometime before the Sept. 11 season opener against the Dolphins in Miami.

If Montgomery is forced to begin the season on injured reserve, a roster spot could open up for players such as J.J. Taylor and rookie Kevin Harris. The Patriots must announce their initial 53-man roster by 4 p.m. ET on Tuesday. 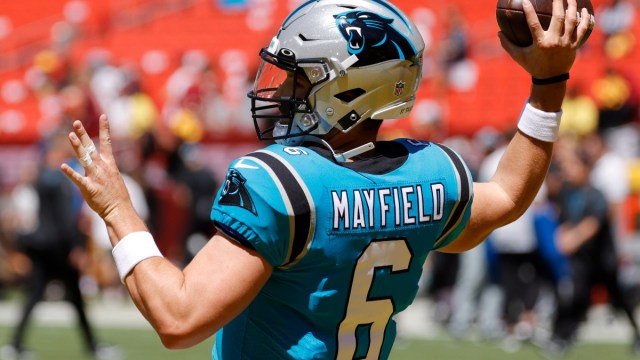 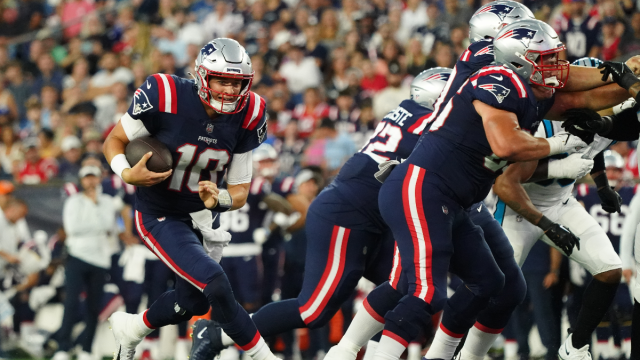