One of the most frustrating and confusing aspects of the Boston Red Sox’s disappointing season has been J.D. Martinez’s lack of pop.

The Red Sox designated hitter has just nine home runs in 108 games, which puts him well below his career average, especially in Boston.

From 2018-2021 (his entire Red Sox tenure prior to this season) Martinez averaged a home run per 16.89 at-bats. This season the slugger is averaging 46.44 at-bats between homers. So what happened between then and now?

Well, there was some interesting data revealed about his power outage, but the information provides just as many (if not more) questions than answers.

When Martinez barreled a ball in 2022, he hit .736 with a 2.358 slugging percentage and the ball traveled an average distance of 386 feet, according to The Boston Globe’s Alex Speier on Friday.

This season, he’s hitting .568 with a 1.541 slugging percentage and the ball is traveling an average distance of 366 feet, a 20-foot decline.

The first two numbers could be chalked up to luck as baseball has never been fair. However, the rapid decline in distance traveled is concerning. If he’s barreling the ball and hitting it much shallower, he must not have the same exit velocity he once possessed given his age, right?

Maybe he’s hitting the ball just as hard but with a different launch angle, creating more or less loft, hurting his distance. That’s technically true, his launch angle dropped from 16.9 degrees to 13.8 but both numbers are right in line with his career averages. In 2019 Martinez hit 36 home runs with a 12.5-degree launch angle.

Virtually every single metric is in line with his career averages with the only real variable being the new “dead” balls, but he’s being much more affected than his peers, meaning there’s something else going on. 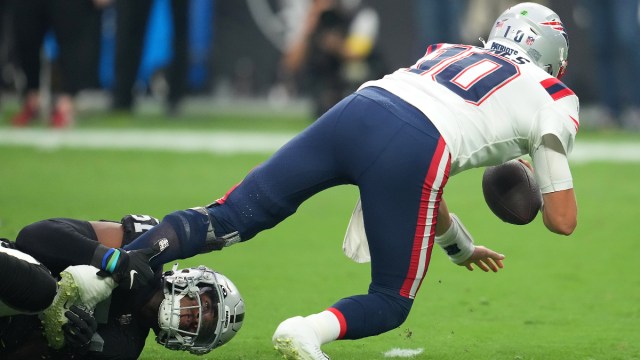 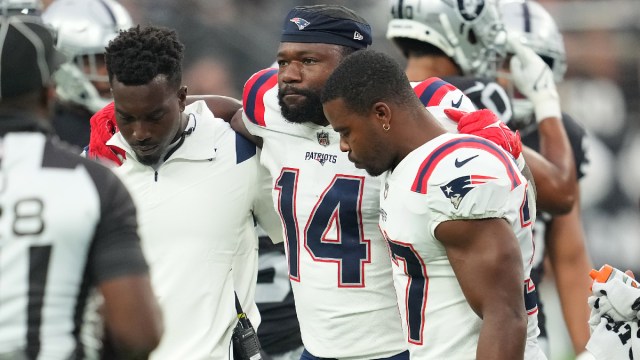