Someone forgot to tell Sam Roberts that he’s a Patriots roster long shot.

The sixth-round pick out of Northwest Missouri State has done a whole lot of nothing during his first NFL training camp. Despite being one of the more physically imposing players on the field, the 6-foot-5, 295-pound Roberts hasn’t stood out among a crowded group of talented defensive linemen.

In fact, we had him as one of our tough cuts in a recent 53-man roster projection.

Well, he arguably was the best player on the field Thursday night in New England’s preseason loss to the New York Giants.

Roberts led all players with five quarterback pressures, and he would’ve had a sixth if not for Giants third-round guard Joshua Ezeudu being called for a hold. He also finished with six combined tackles, tied for second-most among all players Thursday night.

And Roberts wasn’t just picking on scrubs. Watch him make easy work of tackle Evan Neal, the seventh pick in the 2022 NFL Draft:

Here are some other highlights from Roberts’ preseason debut:

Obviously, this performance alone isn’t enough to earn Roberts a spot on the Patriots’ roster. He, like fellow late-round picks Chasen Hines, Andrew Stueber and Kevin Harris, isn’t guaranteed a job. And undrafted rookie LaBryan Ray still seems like the more likely of the two to land a backup defensive lineman role.

But Roberts has made himself a player worth watching more closely. It’ll be interesting to see how he does in next week’s joint practices with the Carolina Panthers. 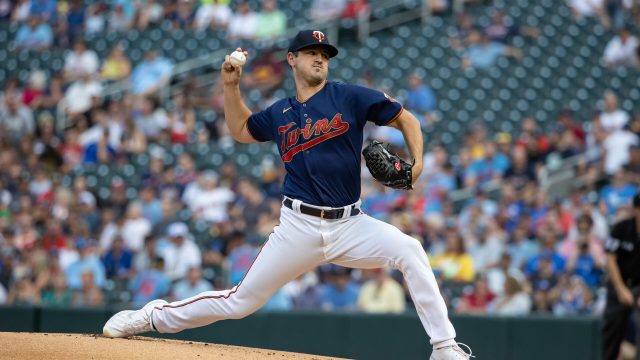 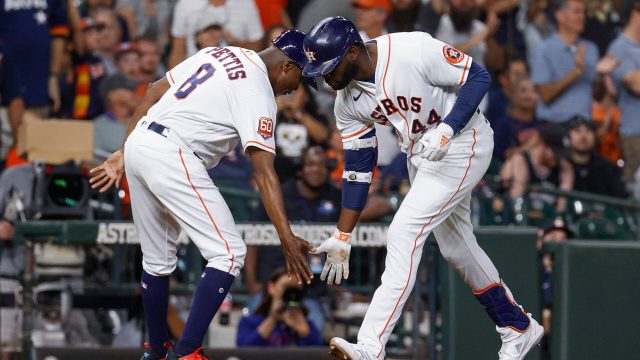