Tom Brady has and will continue to be in headlines for everything he does. And the quarterback’s extended absence from the Tampa Bay Buccaneers last week proved no different.

Brady missed Tampa Bay’s first and second preseason games while taking time away from the team, which head coach Todd Bowles initially said was pre-planned. However, the fact Bowles later said he wasn’t sure when the quarterback would return fueled skepticism.

Well, despite Brady returning Monday, the situation has continued to prompt questions about the prior absence and how it might have been a distraction to the team. Bowles, however, said that was not the case.

“No, we pretty much keep distractions out of our locker room,” Bowles said Tuesday, per the team. “It wasn’t a big deal to us because everybody knew what was going on.”

Bowles also acknowledged how Brady has looked just as fine since his return, which was reported to be more so connected to “work-life balance” rather than any emergency situation. One Bucs reporter recently shared ominous details.

“He’s very familiar with the offense. So him coming in and us getting back to work is normal. Just getting used to the heat, getting used to the guys, but he ran the offense well,” Bowles said. “Anytime you have all your guys back you feel good, especially after the injury bug has hit lately. So we’re happy to have him back.”

Bowles added: “He’s been great. Same as when he left. He’s been fine.”

Brady has found himself in the headlines a ton these last few months. First, the NFL revealed the Dolphins’ tampering charges which included Brady, as the quarterback had “impermissible” talks with Miami during his last season with the New England Patriots. And more recently, Dana White dropped a bomb about how Brady and Rob Gronkowski were nearing an agreement with the Las Vegas Raiders in 2020 prior to joining Tampa Bay. Brady has yet to speak with the media about either of the two topics.

Bowles didn’t say whether Brady and the Tampa Bay starters would play in the final preseason game Saturday against the Indianapolis Colts. The Buccaneers are set to kick off their season Sept. 11 against the Dallas Cowboys. 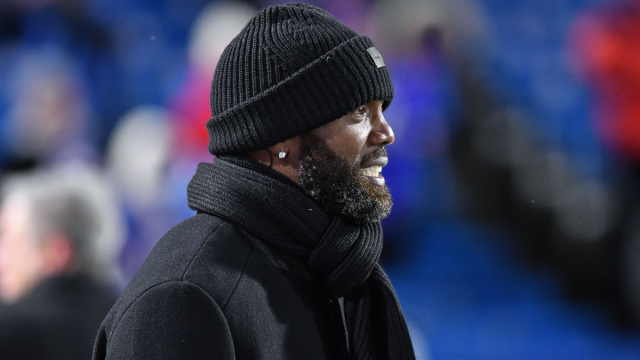 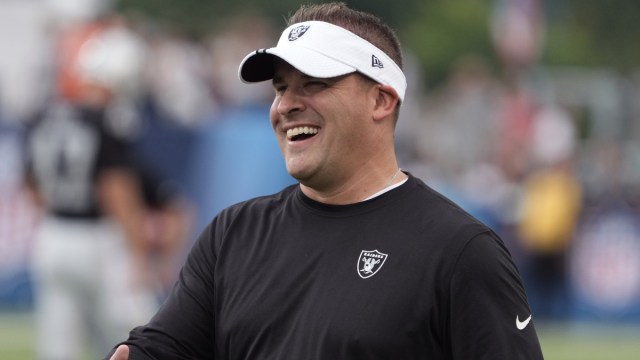 How Josh McDaniels Feels About Patriots’ Plan To Replace Him