The New England Patriots followed their scoreless first quarter with a deep completion to set up a soon-to-be touchdown against the Carolina Panthers on Friday.

Patriots quarterback Mac Jones connected with second-year Patriot Nelson Agholor for a 45-yard completion in the second quarter, leading to a two-yard rush from running back Ty Montgomery to give New England a 7-3 lead over Carolina.

Check out the deep pass from Jones to Agholor below:

In Agholor’s debut with the Patriots last season, the 28-year-old finished with 473 total yards, recording 37 receptions on 64 targets in 15 games played. 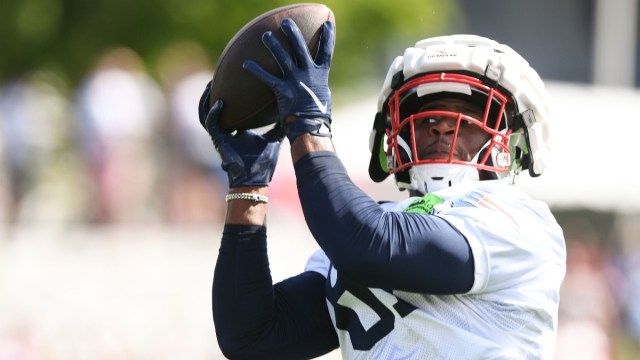