Boston Red Sox slugger Rafael Devers is known for what he can do at the plate, but that hasn’t stopped him from showing off his ability with the glove this season.

The 25-year-old has made a concerted effort to improve defensively, and the work has paid off this season with a career-high .959 fielding percentage through 106 games started at third base. On Monday, he showed off the latest example of his defensive excellence.

Devers is still far from perfect. Just two batter later he had a mental error in forgetting how many outs there were, but no harm was done with starter Brayan Bello recording the final out just three pitches later.

Nevertheless, Devers was able to rob former Red Sox teammate Sandy Leon of a hit with the play and the inning ended without any damage done by the Minnesota Twins. 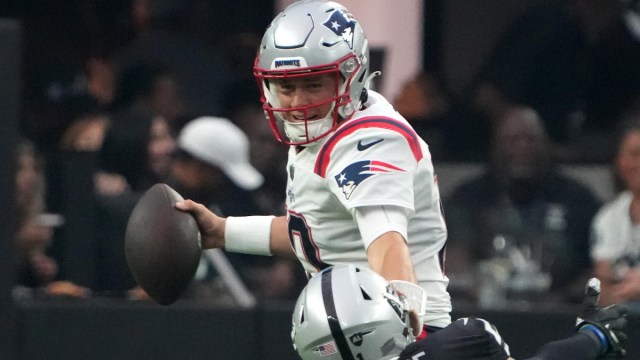 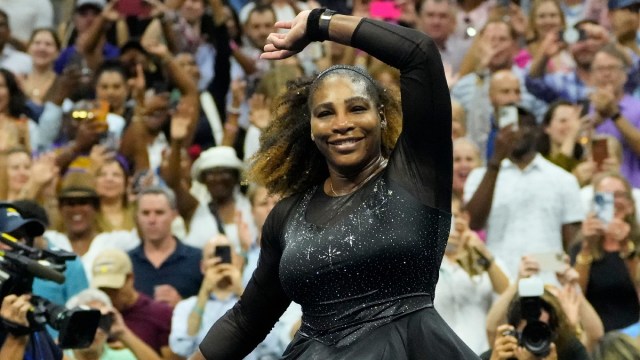