Sunday marked the final regular-season home game for Sue Bird, but the fans made sure the future hall of famer went out in style.

The Seattle Storm have clinched a playoff spot, but the their place in the WNBA standings does not guarantee them a home game in the postseason. Sunday could be Bird’s last game at Climate Pledge Arena — Bird announced the 2022 season would be her last — and a young fan gave the four-time WNBA champion a special gift.

The courtside fan gave Bird a flower before an inbound pass. The Storm guard happily took the gift but quickly gave it back — since she had to be back in the game — and asked the fan, “Can you hold it for me,” which she happily agreed.

The moment was a perfect encapsulation of Bird’s WNBA career — one of the game’s top competitors but also one of its greatest ambassadors.

Before Sunday’s game against the Las Vegas Aces, Bird and her Storm teammates Jewell Loyd, Breanna Stewart and Tina Charles received their championship rings from USA basketball — along with Storm assistant coach Dan Hughes — for winning the gold medal at the 2020 Tokyo Olympics. 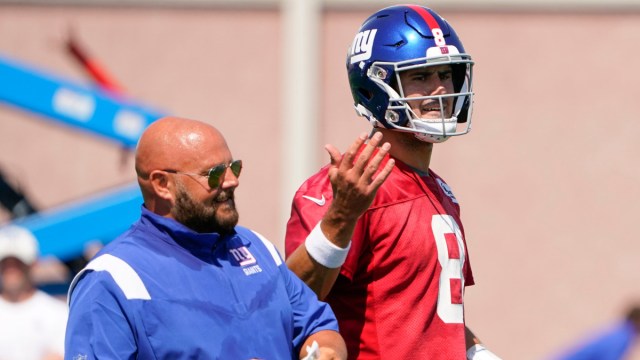 Giants To Deploy Starters In 2022 Preseason Opener Against Patriots 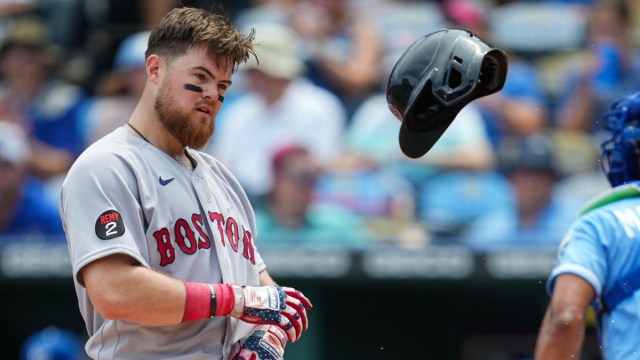