The Boston Red Sox, who have struggled greatly against American League East opponents this season, seized their second consecutive victory against a divisional opponent, this time in walk-off fashion against the New York Yankees on Friday.

Tommy Pham, in his fourth game at Fenway Park as a member of the Red Sox, singled down the third-base line seizing a 3-2 win in 10 innings and Pham’s first big moment in Boston against their all-time rival.

Before Pham’s heroics, Jaylin Davis started things off by advancing Christian Arroyo, who was the ghost runner at second to start the frame, to third with a chopping grounder down the third-base line — placing the winning run 90 feet away.

The walk-off victory gives Boston their first win when trailing in the ninth inning after coming up short in their previous 44 chances, as noted on NESN’s live coverage.

The series continues in Game 2 from Fenway Park on Saturday. 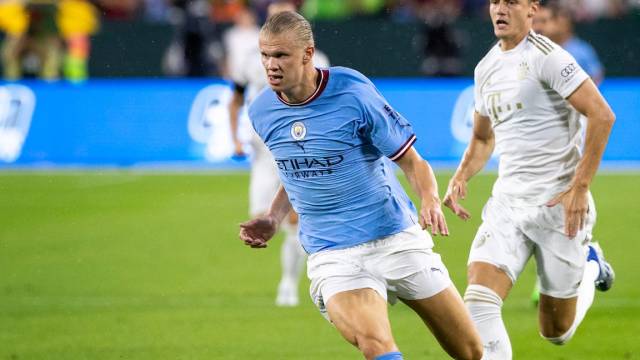 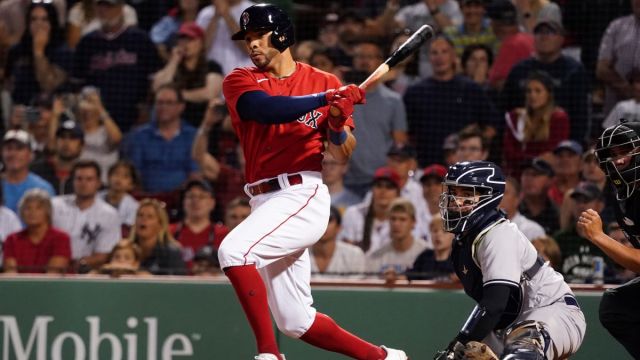