After living on easy street for the first few months of the 2022 Major League Baseball season, the Yankees have fallen on some hard times.

August has been absolutely brutal for New York, which has gone 4-14 this month thus far. The Yankees added to that loss total Saturday when they were dealt a 5-2 defeat from the Toronto Blue Jays. New York now has lost six consecutive series, the club’s longest streak of that variety since 1995, per ESPN citing the Elias Sports Bureau.

Aaron Boone certainly is fed up with the Bronx Bombers’ losing ways, which the manager made abundantly clear after Saturday’s game. Aaron Judge isn’t happy either, but the All-Star slugger is trying to maintain a level head.

“We’re not happy about it,” Judge told reporters, per ESPN. “If you lose one game, or if you lose 10 games, you’re not happy at all. But if we sit here and stay frustrated about one game, it’s going to lead into the next game.

“So, it’s about us picking ourselves up, and not forgetting we’re the New York Yankees. And we have to go out there and show people that.”

Judge and company will try to avoid a four-game sweep at the hands of the Blue Jays on Sunday when the division rivals meet for the series finale at Yankee Stadium. New York is a -125 moneyline favorite at DraftKings Sportsbook. 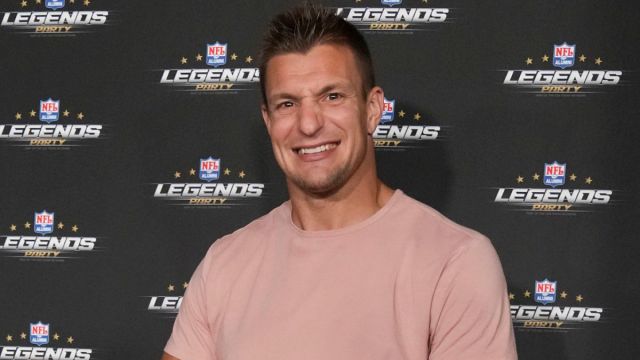 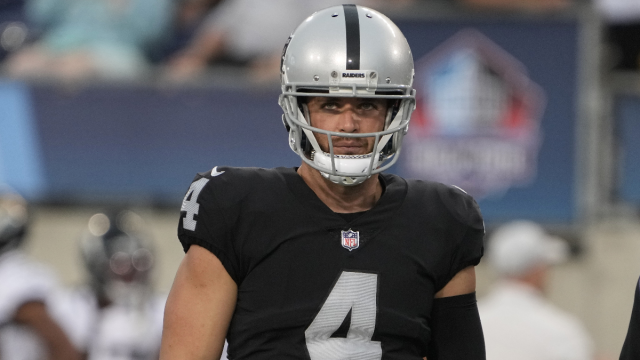 Did Dana White’s Story Reveal QB Who Tom Brady Ripped On ‘The Shop’?