FOXBORO, Mass. — Few, if any, certainties can be gleaned from five training camp practices, especially when you’re talking about the New England Patriots.

However, to this point, it sure looks as if Ja’Whaun Bentley and Raekwon McMillan are primed to break camp as the Patriots’ top linebacker pairing.

Most fans are familiar with Bentley, who’s been in New England since 2018 and was the Patriots’ leading tackler in 2021. But McMillan likely remains a mystery to many — for now. The 26-year-old, drafted in the second round by the Miami Dolphins in 2017, was having a great training camp last year before a torn ACL — the second of his NFL career — wiped out his entire season. Healthy once again, the athletic McMillan has been paired with Bentley on the first-team defense all training camp.

Linebackers coach Jerod Mayo was asked about the duo ahead of Monday’s padded practice.

“It’s like the hammer — we got one guy that’s really a hammer, one guy who’s very versatile than can do a bunch of different things,” Mayo said of Bentley and McMillan, respectively. “Raekwon’s done an excellent job for us, and you all know what Bentley is capable of doing. So, it’s always good to have a combination of skills, complementary players on the field.”

“I like all six of those guys,” Belichick said. “… Whoever’s out there, it’s all good groups out there. But those two guys are really smart and they can get everybody lined up. They’re good generals, and if they need to be soldiers, they can be soldiers.”

Mayo and Belichick both are glad to see McMillan, who draws inspiration from Dont’a Hightower, back on the field.

“He’s worked very hard, as far as the rehab and things like that are concerned,” Mayo said. “Excited to have him out here.”

Belichick added: “He looks great. Great to have him. Obviously, I’ve been around him for a full year in the building and everything like that. He’s a great person, great leader. And, on the field, he’s a great player.”

Obviously, much can change between now and Week 1. Plus, that Bentley and McMillan have seen extensive time together doesn’t mean they’ll dominate reps once the season starts. It’s easy to envision other fast, athletic ‘backers, such as Mack Wilson and Cam McGrone, playing over Bentley in passing situations.

Still, the Patriots clearly have identified Bentley and McMillan as a pairing they feel confident in. And that’s potentially great news for a linebacking group that could benefit from some stability during a time of transition. 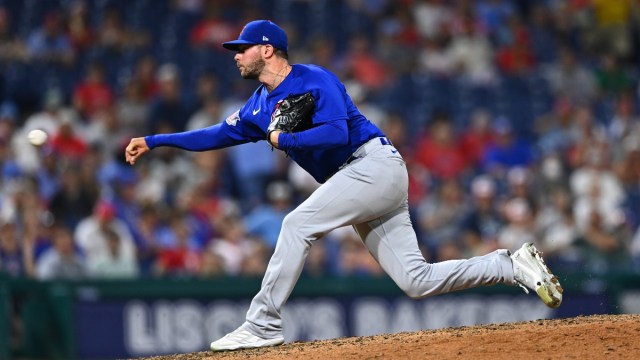 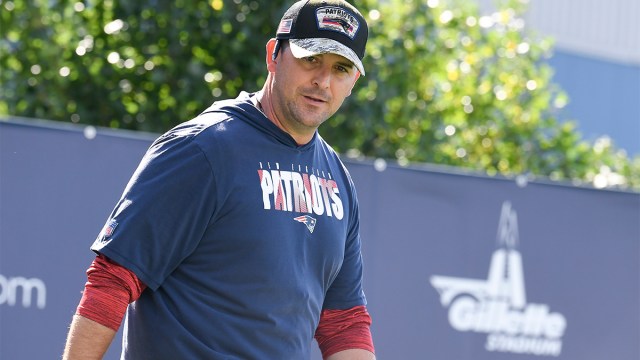 Why Joe Judge Compares NFL Coaching To ‘Dazed And Confused’