Mac Jones continues to have the support of his New England Patriots teammates, but the second-year quarterback clearly has impressed opponents around the NFL, too.

That’s perhaps best depicted by Jones being selected No. 85 on the NFL’s Top 100 players of 2022, as revealed Sunday night on NFL Network. The list is voted on by players around the league.

Jones was praised by a handful of NFL players during the special on NFL Network, as shared by the league.

New Orleans Saints standout Demario Davis added: “What he did, especially down the back end of the season, positioned that team to move back to the standards that they’re used to. Definitely one of the most solid pickups in recent times in the league. His career is going to take off in a major way.”

Chandler Jones, formerly of the Cardinals and now of the Raiders, agreed: “I think he’s one hell of a player. He’s going to be good for the Patriots franchise for a very long time. I believe that.”

“Started off playing as a rookie, slowly getting better each and every week,” the Denver Broncos wideout said.

New York Jets receiver Braxton Berrios, who had a breakout year himself in 2021, added: “The way he goes through progressions, he doesn’t make very many crucial errors or mistakes. He’s going to be a player in this league for a long time.”

In addition to those from around the league, NFL Network also included a pair of interviews from Patriots teammates Matthew Judon and Lawrence Guy. Both said much of what Patriots fans have been hearing from those inside the New England locker room since Jones was drafted in the first round of the 2021 NFL Draft.

“Mac is a field general,” said Judon, who also was selected to the Top 100 list. “From Day 1 he came in yelling to get in the huddle. On his first touchdown, he didn’t even want the ball. He’s not a big me guy, he’s a we guy.”

Those praises continue to be echoed by everyone inside the confines of Gillette Stadium, with many being impressed with the leadership role Jones has taken on in his second year. Jones certainly will play a massive role in how New England’s upcoming season goes, and should he improve, perhaps his ranking on the NFL’s Top 100 will do the same next year. 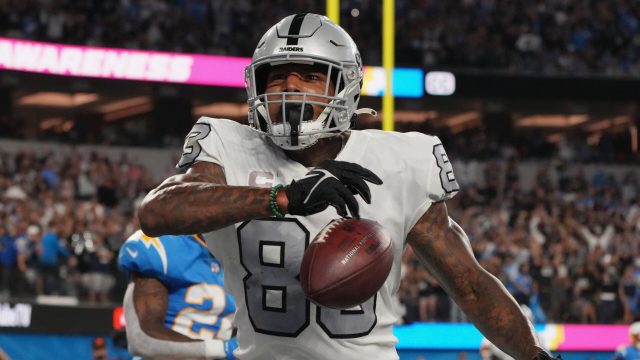 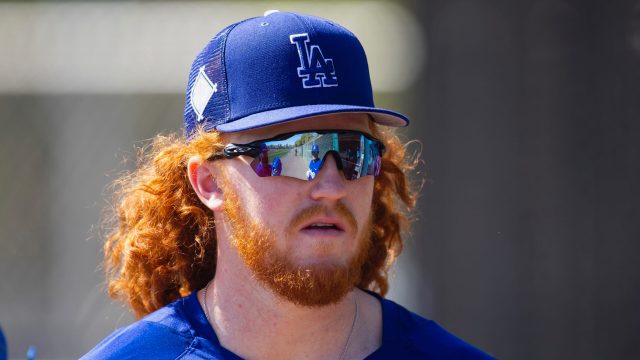