The Boston Red Sox are hoping for a resurgence out of right-handed reliever Jeurys Familia.

Familia, who was released by the Philadelphia Phillies before signing a minor league deal with the Red Sox, was promoted to Boston’s roster prior to Saturday’s matchup against the New York Yankees.

“His stuff is still good,” Bush told reporters, per The Athletic’s Jen McCaffrey. “He’s throwing strikes, he wasn’t walking guys, but felt his putaway pitch was missing and hadn’t been as good as the past.

“Tried to make a couple quick changes, see if we can tweak some things with his pitch mix and usage and maybe small parts of his delivery and see if that unlocks the performances he’s had in the past,” Bush continued. “I don?t think we’re going to overhaul anything in a short period of time, but we still like the guy and the stuff and the success he’s had in the past and there might be enough for him to be good again.”

Familia has a 3.46 ERA in his 11-year career and was named an MLB All-Star in 2016. He spent his first 10 years in the league with the New York Mets before appearing in 38 games for the Phillies this season. Familia’s release came after his ERA this season climbed to a career-worst 6.09.

The 32-year-old might make his Boston debut Sunday night when the Red Sox and the Yankees wrap up their three-game set at Fenway Park. 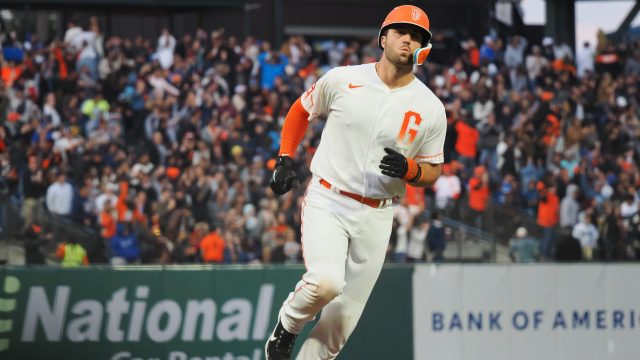 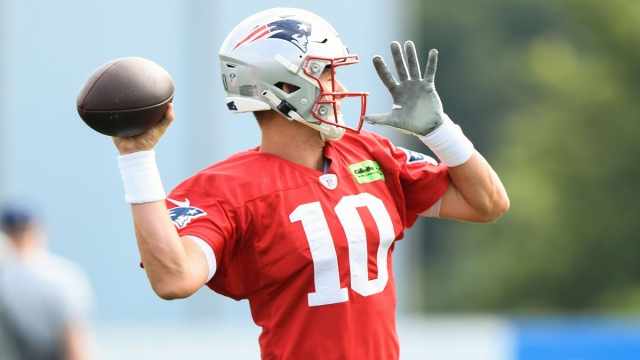