During an interview with WEEI’s “The Greg Hill Show,” Belichick said preseason games are about individual player evaluation, not overall team performance. He won’t be able to properly grade this Patriots squad, he said, until it’s played a half-dozen real, meaningful, regular-season contests.

“Preseason is preseason,” the Patriots head coach said. “Preseason is about developing your team for the season and evaluating the players. If you look at the playtime in our games, and any other games, I don’t know — I don’t think Las Vegas played 30 players. I don’t think Carolina, it must have been 30 players that didn’t play in their game (against us). That’s not really what preseason is about. Preseason is about evaluating the players that you do play and taking the practice time — in joint practices or whatever time you have — to prepare your team for the regular season.

“When everybody is on that, we’ll see after five, six weeks of the regular season. That’s when we’ll know. I don’t think preseason games are a real big indicator of what the team is or isn’t, one way or another. That’s not about us; it’s about the NFL. But you get a great chance to evaluate players, and I think that will be the focus this week of the 1,000 or so transactions that take place across the league.”

The Patriots’ new-look offense notably struggled against Panthers and Raiders backups in its preseason action. In seven possessions over two exhibition games, the Mac Jones-led starting offense had twice as many three-and-outs (four) as scoring drives (one touchdown, one field goal). Its other series ended with an ill-advised Jones interception.

From a revamped scheme to a new play-calling operation seemingly led by offensive line coach Matt Patricia, the Patriots’ offensive changes — and players’ ongoing struggles to adapt to them — were the No. 1 storyline of the preseason.

Belichick downplayed the concerns about New England’s play-calling, saying that also cannot be properly judged during the preseason.

“The play-calling hasn’t been a problem,” he said on WEEI. “Again, there’s no game-planning. We’ve been running the plays we’ve run all training camp. The preseason and game-planning for regular-season games is two different worlds, so it’s really not comparable.”

The Patriots already have cut their roster from 90 players to 85, then to 80. They must get down to 53 players by 4 p.m. ET on Tuesday ahead of their Sept. 11 season opener against the Miami Dolphins. 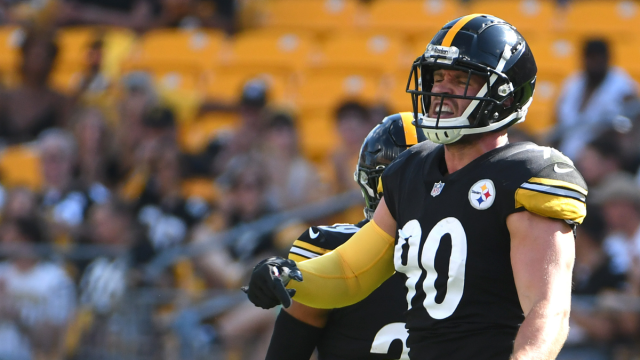 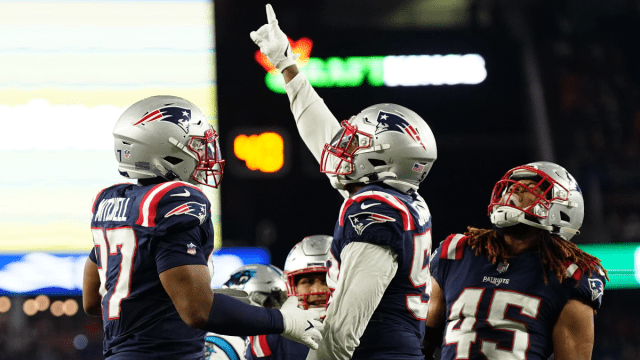