The Boston Red Sox made a flurry of moves to walk the line of buying and selling prior to the Major League Baseball trade deadline.

While the organization’s strategy was questioned by some, chief baseball officer Chaim Bloom believes he enhanced his current roster and the farm system in just a few days.

Let’s take a look at where the new additions to the farm system rank among their peers:

All rankings provided by MLB Pipeline.

Enmanuel Valdez, INF/OF, No. 28 Prospect
Valdez was the headline return in the Christian Vázquez trade with the Houston Astros. The 23-year-old utility man will make his first start with Triple-A Worcester on Wednesday, playing second base and batting cleanup.

The left-handed hitter has played every position except pitcher and center field in his minor league career and is experiencing a breakout year at the plate. The 5-foot-9, 191-pound slugger is hitting .327 with 26 doubles, one triple and 21 home runs. He has 77 RBIs with a 1.016 OPS in 82 games.

Not only is Valdez a top 30 prospect, but he’s already carving up Triple-A and has a projected MLB debut of 2023. It wouldn’t be surprising if he made the jump a year early for a potential playoff run, especially if Trevor Story remains out.

Wilyer Abreu, OF, No. 29 Prospect
Abreu was the second prospect to come from the Vázquez trade, rounding out a respectable haul for the longtime Red Sox catcher. Abreu has spent his entire season in Double-A and will continue at the same level with his new organization, as a member of the Portland Sea Dogs.

Abreu projects as a corner outfielder and has an average graded speed tool, but his 96% successful steal rate indicates that grade could be a little low.

Max Ferguson, 2B/SS, No. 30 Prospect
Ferguson is one of two prospects the Red Sox acquired in the trade with the San Diego Padres for first baseman Eric Hosmer. The young middle infielder has struggled to find consistency at the plate since being drafted in the fifth round of the 2021 MLB Draft but can flat-out fly and features slightly above-average defense.

The 22-year-old Tennessee product has hit just .221 with 27 extra-base hits including six home runs, 50 RBIs and a .723 OPS. He recorded eight triples and has 55 stolen bases in 60 attempts through 91 games between Single-A and High-A.

Ferguson already has proven to be highly productive despite his low average and will be an even greater asset if he can improve his bat-to-ball skills.

Corey Rosier, OF, Unranked
Rosier was the second prospect acquired in the deal to bring in Hosmer from the Padres and did not crack the top 30 prospect list.

That said, the 22-year-old outfielder still carries some enticing traits and could factor into the Red Sox’s plans down the road.

The two former Padres’ prospects share two things in common: They bat from the left side and have been terrorizing opponents on the base paths. Rosier hit .263 with seven doubles, eight triples, six home runs, 37 RBIs and 33 steals in 37 attempts. He’s played all 85 games in High-A this season and should not be far away from a potential call-up to the Sea Dogs. 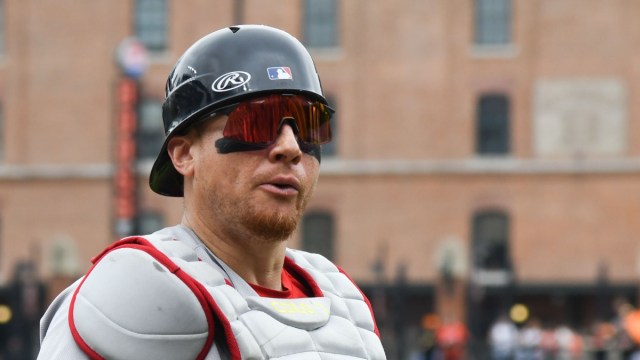 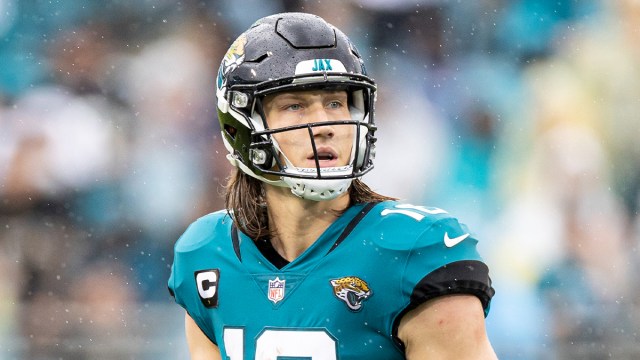