MLB.com put together an MVP poll, with votes from its writers, and two Red Sox players received well-deserved recognition.

Rafael Devers came in at No. 5 on the list for his incredible season.

“While the Red Sox are in a nosedive, Devers just continues to hit,” MLB.com’s Manny Randhawa wrote Thursday. “Following a red-hot May in which he posted a 1.133 OPS with eight homers, he’s cooled off a bit — but “cooling off” for Devers is still hot, as he hit .300/.327/.660 in July before missing time due to a right hamstring injury. In his return to the lineup Tuesday, he went 2-for-4 with a double and his 23rd home run of the season.”

While the list stopped at No. 5, Xander Bogaerts was listed in the category of “other players that received votes” (along with eight others).

Devers started at third base over Ramírez in the MLB All-Star Game, but the 25-year-old’s aforementioned hamstring injury allowed his peer at the hot corner to surpass him statistically. 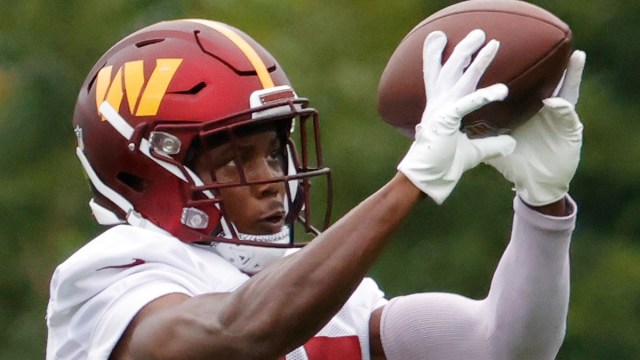 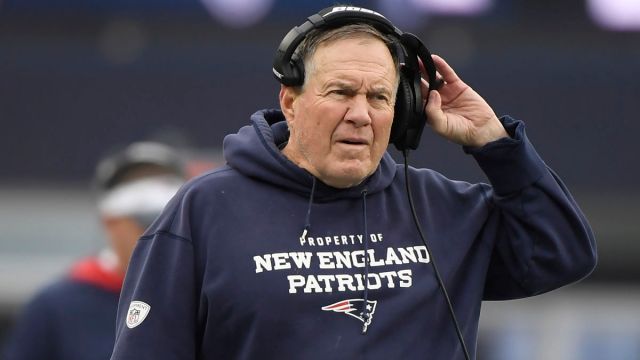