New England Patriots linebacker Matthew Judon certainly doesn’t lack self-confidence and his self-awareness, more or less, has been on display, too.

And that’s why Judon, following his first season with the Patriots in 2021, wasn’t going to rank himself No. 1 overall on his personal list of the NFL Top 100 players of 2022. Instead, the Patriots pass-rusher humorously settled for second, 50 spots higher than others voted him around the league, while giving the top designation to someone New England fans know well.

“Of course, I would’ve been one, but Tom is that guy,” Judon said on the NFL Network special referencing how he wrote in Tampa Bay Buccaneers quarterback Tom Brady as the best player in the league.

Judon was recognized No. 52 overall on the NFL Top 100 list, as revealed Sunday night. The NFL’s Top 100 players are voted on by other players in the league.

The respect between Brady and Judon clearly is mutual. The Tampa Bay quarterback complimented Judon after he recorded one of his 12.5 sacks last season against Brady’s Bucs.

“Great player, keep it up,” Brady told Judon after the Patriots faced the Buccaneers in October, as captured and shared by the NFL Films crew during Sunday’s special.

There were a handful of others praising Judon’s game, too. (You can watch it here.)

Brady hasn’t yet been announced on the NFL Top 100 list with the best 50 players to be revealed Sunday in the two-part reveal. 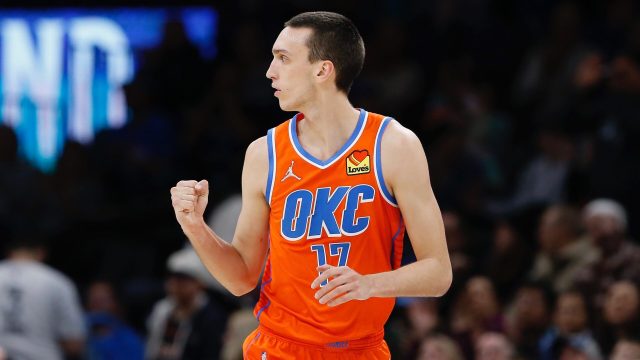 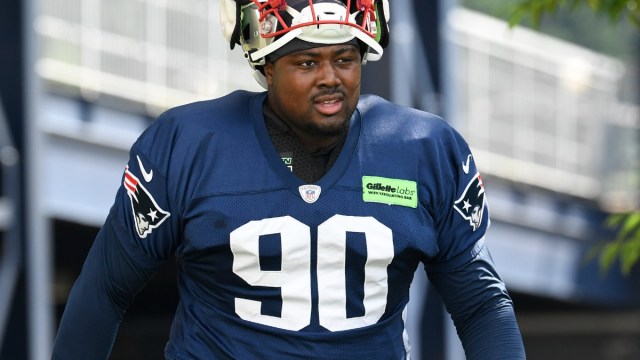