When the Boston Red Sox dealt Christian Vázquez one day before the Major League Baseball trade deadline, all eyes turned to impending free agents J.D. Martinez and Nate Eovaldi, who many felt could be next to depart.

Chief baseball officer Chaim Bloom never planned on an all-out firesale, and explained why he chose to move on from Vázquez but keep both Martinez and Eovaldi, who also could have netted fruitful prospect returns.

“I think the position we were in, unfortunately, we wouldn’t be doing the right thing for the organization if we didn’t listen,” Bloom told NESN’s Tom Caron on the “TC & Company Podcast” on Thursday. “We decided to set the bar in a place that we felt was pretty high. In the case of Vazqy, we like those two kids. We thought that the (Houston) Astros met (the bar). But we set it high because we do think this group has a chance.”

The kids Bloom referred to are Enmanuel Valdez and Wilyer Abreu, who rank No. 28 and No. 29 in the Red Sox’s updated prospect rankings respectively.

It sounds like while the Astros were willing to “reach” to acquire Vázquez, no team was willing to knowingly give up more than market value for Martinez and Eovaldi. From Bloom’s perspective, it sounded like the strategy worked out. He was able to make one move he could not refuse and keep two impactful players on the roster without feeling like he didn’t give all possibilities a fair shot.

Bloom also was determined to give the current roster a chance, no matter who ended up being traded away at the deadline.

“Even though the club was going to look a little different, we were determined to find ways to also add to the group even if we moved someone,” Bloom said.

To hear the full conversation about his trade deadline methods, the events leading to Jackie Bradley Jr.’s release as well as some discussion about a potential locker room rift and more, check out the latest episode of the “TC & Company Podcast” on iTunes or Spotify. 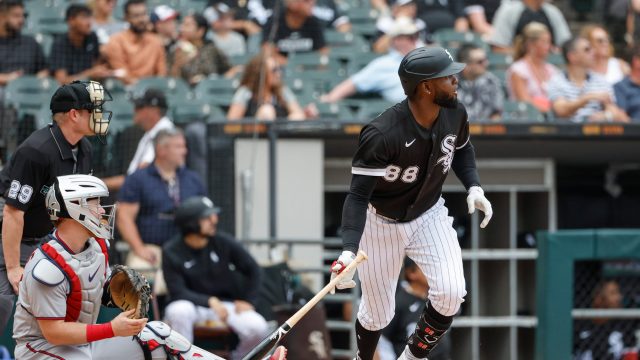 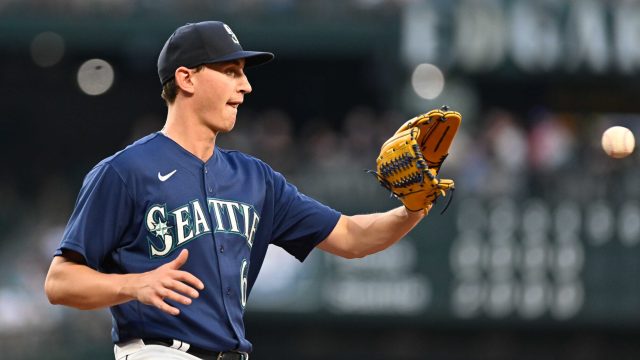