One of them was wearing a blue No. 60 jersey.

Held out of game action against the New York Giants along with most of New England’s starters, center David Andrews spent his evening serving as a de facto assistant O-line coach. He often could be seen addressing his position mates between offensive series while Matt Patricia handled duties related to offensive play-calling.

Patricia called plays for the first two Patriots possessions, and O-line assistant Billy Yates was not present on the sideline until the second half, leaving a leadership void. Patricia appreciated Andrews’ help.

“That’s great when you have veteran players like that,” the Patriots’ first-year O-line coach said before Monday’s training camp practice. “(It) was good for me in the game to be able to have him and (fellow center) James Ferentz, who obviously played in the game. Those are two veteran players for us at the center position, which is a position that has all of that knowledge to be able to communicate out to the other players.

“Both of those guys have done a phenomenal job throughout training camp and through the spring of providing that leadership and that veteran communication to everybody. It’s been really great.”

Andrews, who provided similar in-game assistance while he was sidelined with blood clots during the 2019 season, viewed his coaching cameo as a way to pitch in while he wasn’t participating.

“Look, I’m a player,” the Patriots co-captain said Monday. “I’m trying to stay a player as long as I can. I don’t want to be a coach yet with their hours. But I was just trying to help the guys, do what I can. I enjoy it. It’s a way for me to stay active in the game, kind of like I did in 2019. Instead of just standing there twiddling my thumbs, I figured I might as well stay active, locked in, talk with James, see what he sees and do something somewhat productive.”

Andrews added in a post-practice radio interview that Patricia “was juggling a lot” during the game.

“And then obviously Billy came down (to the sideline) later,” Andrews said on 98.5 The Sports Hub’s “Zolak & Bertrand.” “So I was just trying to help out, talk it through.”

Seeing Andrews coach up his teammates on the bench was an entertaining preseason quirk, but it also spotlighted a legitimate question about the Patriots’ controversial coaching setup.

If Patricia calls plays during the regular season, will he also be in charge of making in-game offensive line adjustments and meeting with the linemen between series? Or will he leave that to Yates, a former New England guard who’s entering his second season as the club’s assistant O-line coach? Andrews, assuming he stays healthy, obviously will be playing in those games, not watching from the sideline.

In training camp, Yates often has been the one giving direct feedback to Patriots linemen and leading positional drills. Patricia has been the team’s primary offensive play-caller in practice, but he and quarterbacks coach Joe Judge shared those duties against the Giants, and head coach Bill Belichick has yet to reveal who will handle them once the real games begin. 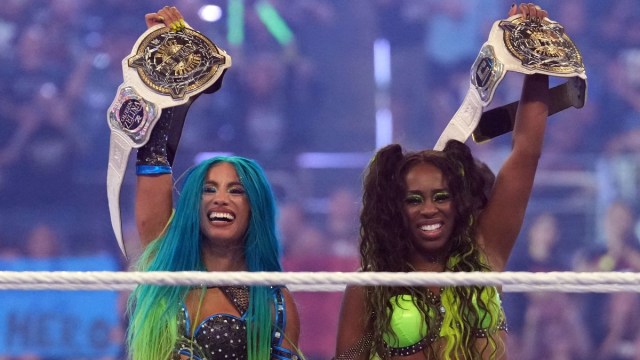 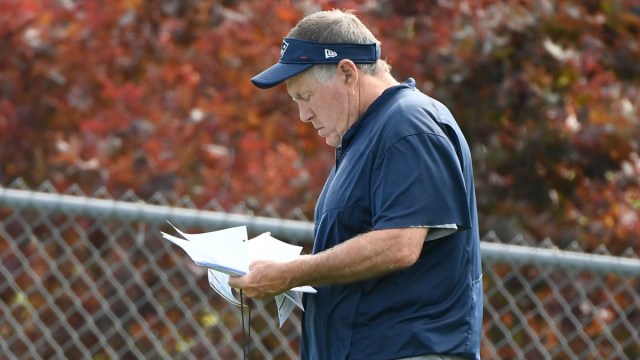