Afterward, he received a rave review from his starting quarterback.

Speaking after the Patriots defeated the Carolina Panthers 20-10 at Gillette Stadium, Mac Jones called Patricia “brilliant” and said he hopes they can work together “for a long time.”

“I think Matt, he’s done a great job,” Jones said. “He’s one of the most brilliant people I’ve ever been around in terms of football knowledge. Between all the coaches we have, they’ve done a great job preparing us. He’s really starting to get a feel for it. That’s the thing, he’s just growing each week and making sure that we can stack good days together.

“He’s very easy to talk to on the sideline, very easy, laid-back kind of type coach but he demands a lot, and I respect that about him. Hopefully we can grow for a long time.”

Jones expressed confidence in the Patriots’ offense earlier this week, saying he saw encouraging “progress” during the team’s joint practices with Carolina. He played three series Friday night in his preseason debut, going 4-for-8 for 61 yards.

Belichick also clarified that Patricia handled “communication with the quarterback” on Friday night.

“As far as calling the plays,” he added, “there’s a whole ‘nother process on that.”

The Patriots’ play-calling mystery and transition to a new, “streamlined” offense have been the top storylines of training camp and the preseason. Patricia spent six seasons as New England’s defensive coordinator (2012-17) and 2 1/2 as head coach of the Detroit Lions (2018-20) but has no offensive play-calling experience.

The Patriots are operating without an official offensive or defensive coordinator this season. They’ll see their old OC, Josh McDaniels, next week when they visit the Las Vegas Raiders for two joint practices and their third and final preseason game. 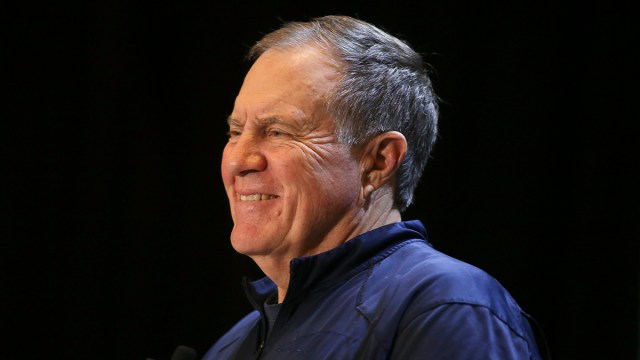 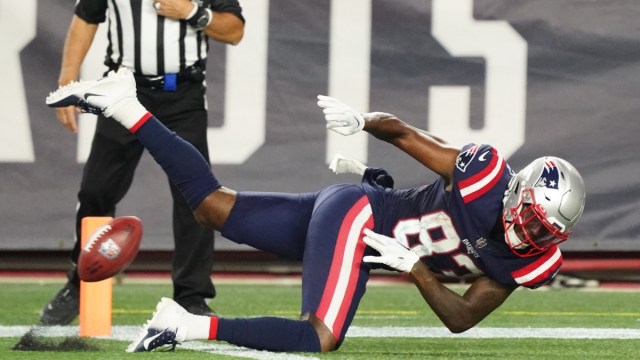