Tom Brady is back at the top of the NFL’s Top 100 List as the Tampa Bay Buccaneers quarterback was recognized as the best player, as voted on by other players across the league. It marks the fourth time Brady was selected No. 1 overall since the list’s inception 11 years ago.

New England Patriots pass rusher Matthew Judon revealed how he penciled Brady into the top spot, and so many others like Dallas Cowboys linebacker Micah Parsons, Las Vegas Raiders pass rusher Chandler Jones and Indianapolis Colts linebacker Shaquille Leonard did so as well. Brady ranked No. 7 overall entering the 2021 season, after winning a Super Bowl with the Buccaneers in his first year with the organization.

Brady returned to throw for a career-high 5,316 yards and a career-best 43 touchdowns in 17 games during the 2021 campaign.

“The intensity is always there. The desire to win never wains it seems like with that guy,” Philadelphia Eagles center Jason Kelce said. “That will to win is the highest out of anybody in the NFL. That’s, by far, the thing that separates him the most.”

“Tom’s a pretty solid player,” Los Angeles Rams quarterback Matthew Stafford said with a smirk. “He had some unbelievable moments, we got to battle him twice. Every time he steps out on the grass you know what you’re going to get from him and playing against him you know what it’s going to be. It’s going to be a tough night, you’re going to have to battle. And just to be able to do that at his age is something that’s pretty noteworthy.”

Brady, who enters his age-45 season, has continued to impress everyone with his longevity. It was an obvious talking point among his NFL counterparts.

“If I have a son, and I don’t even have a son right now, if I have one and he grows up to play in this league, he’s going to have to prepare to play Tom Brady,” veteran safety Malcolm Jenkins said.

You can watch the NFL Network segment here.

Brady is back with the Buccaneers after taking some time away from the team during training camp. Brady recently addressed the absence, along with offseason rumors regarding his desire to play in Tampa Bay, but all believe the seven-time Super Bowl champion will be ready to go. The Bucs take on the Cowboys in their regular-season opener on Sept. 11. 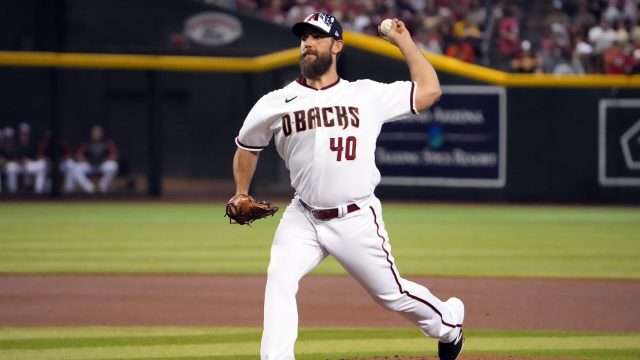 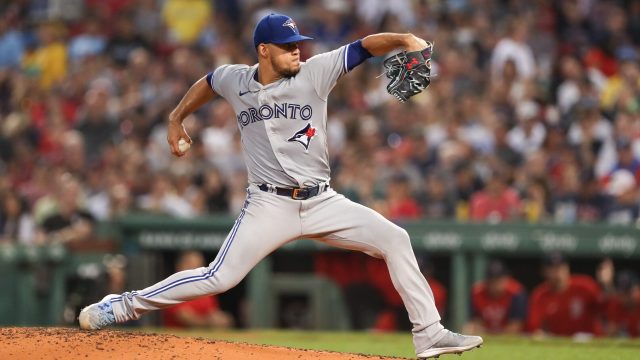