Eric Hosmer took matters into his own hands to dictate the next chapter of his Major League Baseball career.

Hosmer reportedly was in the first iteration of the Padres-Nationals blockbuster that sent Juan Soto to San Diego. But the veteran first baseman had a no-trade clause in his contract and declined to approve a relocation to the nation’s capital.

Upon that version of the Soto deal falling through, the Boston Red Sox acted fast and acquired Hosmer, a pair of prospects and cash considerations from the Padres in exchange for 2016 first-round draft pick Jay Groome. During a radio appearance Wednesday on 93.7 The Fan in San Diego, Hosmer’s agent, Scott Boras, explained why the four-time Gold Glove winner exercised his contractual right and vetoed a trade to the Nationals.

“Athletes, when they become free agents, they want to have a little more control over where they play, and who they play for,” Boras told host Sam Levitt, as transcribed by Audacy. “And, certainly, in Eric’s contract, he had a list of teams that he did not want to go to, because he didn’t want to be in a rebuild. He wanted to be in a competitive environment, and we’re very happy that the Padres ownership got involved, and helped trade him to a team that allowed him that opportunity.”

Boston is a great landing spot for Hosmer, whose services at first base are greatly needed by the club. Furthermore, the 32-year-old is going from one Wild Card race to another, as the Red Sox currently are only three games back of a playoff spot.

Hosmer is set to join his new team Thursday in Kansas City, where he spent the first seven years of his big league career and won a World Series in 2015. 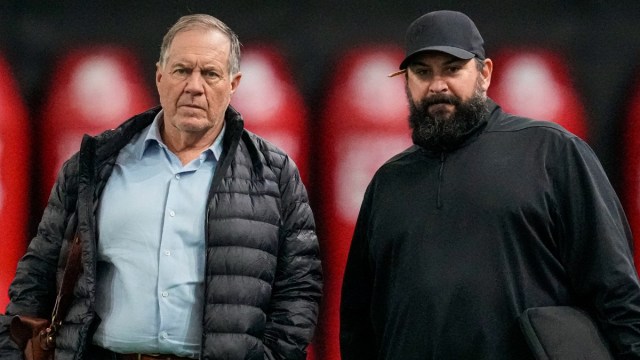 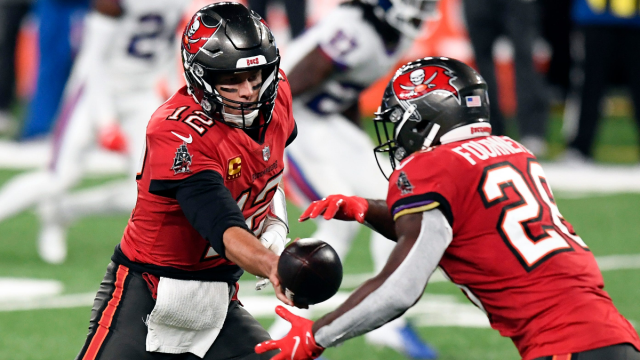