Sean McVay was outclassed in his first trip to football’s biggest stage. The Los Angeles Rams head coach will be the first to tell you as much.

Bill Belichick coached circles around McVay in Super Bowl LIII, with the New England Patriots ultimately earning a 10-point win over an arguably more talented Rams team. McVay, as he explained to ESPN’s Seth Wickersham, felt he coached “like an amateur” at Mercedes-Benz Stadium and he made a personal promise that history wouldn’t repeat itself.

Setting himself up for future success required more than self-reflection from McVay, though. The 36-year-old sought out advice from coaching colleagues, including a pair from an entirely different sport.

“The Super Bowl loss had fundamentally altered the narrative around McVay, from boy wonder to another lovely tombstone in Belichick’s graveyard,” Wickersham wrote. “He spoke to Brad Stevens, Steve Kerr and Andy Reid after the loss, learning a way forward. And McVay entered the 2019 season hellbent on proving that he could take the final step as a coach. If he came off as an (expletive) in the building — if he was an (expletive) — so be it.”

McVay didn’t need to wait very long to get back to the Super Bowl, and he made the most of his opportunity under the bright lights. The Rams will enter the 2022 NFL season as reigning league champions. 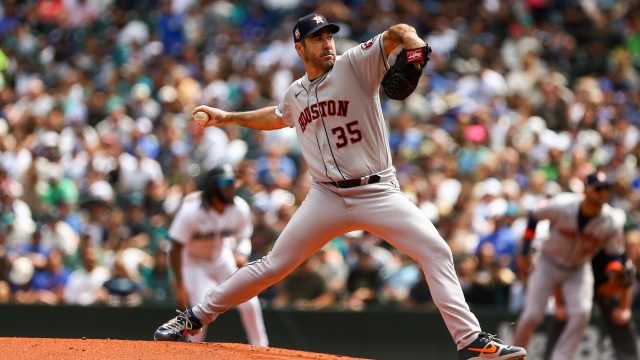 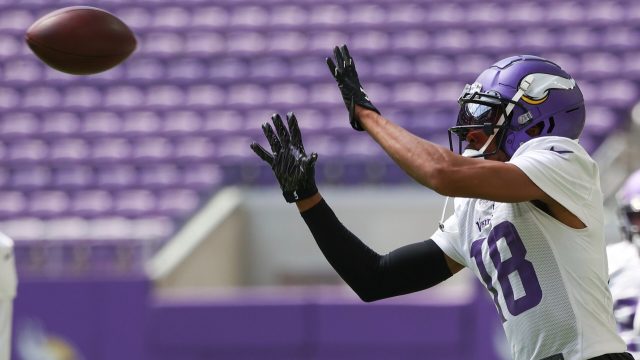