Will Tyquan Thornton Play For Patriots Vs. Raiders After Shoulder Injury? Skip to content

Tyquan Thornton has been a standout for the Patriots throughout training camp and the preseason, but he left Friday’s game with a shoulder injury.

The first-year wide receiver was not on the field for New England’s 20-10 win over the Carolina Panthers at Gillette Stadium in the third quarter and was ruled out for the remainder of the game in the fourth.

Thornton’s only catch of the night — a 13-yard reception — ended with him being under a pile of Panthers. There was no update on him after the game, but head coach Bill Belichick did tell reporters he expected nearly everyone to be available when joint practices with the Las Vegas Raiders next week.

So, does that mean there’s optimism surrounding Thornton’s availability?

“Yeah I didn’t have any updates on any of the players (Friday) night. So as I said last night, I think I clarified that, I said at this point in time and from what we knew going into the game that’s what it was,” Belichick told reporters, per a transcript provided by the Patriots. “But, as always, we’ll see what happens after the game. I don’t know.”

It’s obviously not unlike Belichick to come out and say exactly what the plans are when it comes to his players.

Thornton has impressed as a rookie, so it certainly would be a blow to him and the Patriots if his injury is serious. 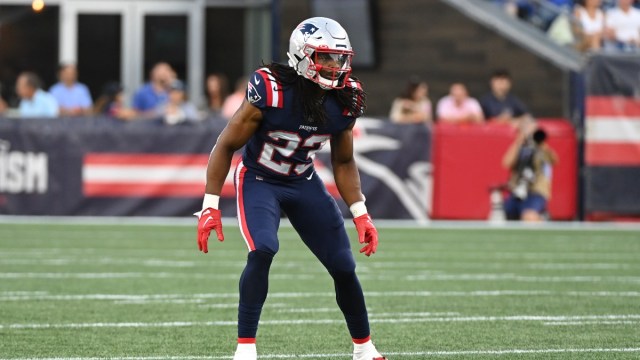 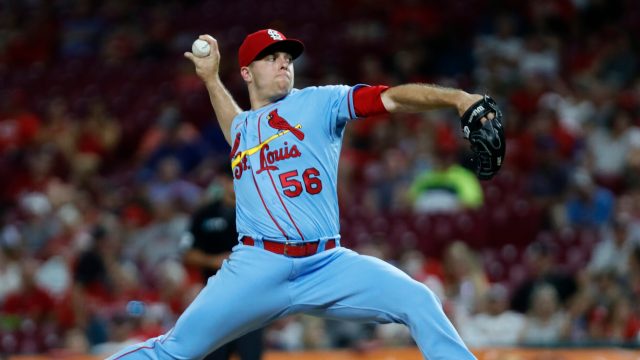