The Connecticut Sun are bound for the WNBA playoffs and have locked in the No. 3 seed.

The Sun, who sit 24-11 entering their regular-season finale Sunday, have been in playoff contention all season long. Although the last game doesn’t affect Connecticut’s playoff seed, the game is important to the Minnesota Lynx as they need a win and some help in order to qualify for the postseason.

Connecticut will face the sixth-seeded the Dallas Wings (17-18) in the first round of the WNBA playoffs, which are set to begin Wednesday. Dallas will be without star guard Arike Ogunbowale for the first-round series due to an abdominal injury.

Under the new playoff format, the first round is a best-of-three series. The Sun will host the first two games with the third game (if necessary) set to take place in Dallas. 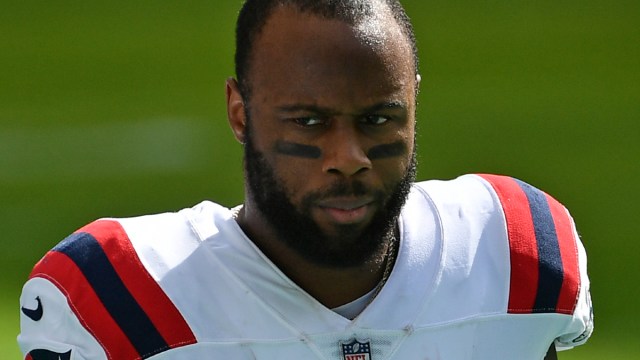 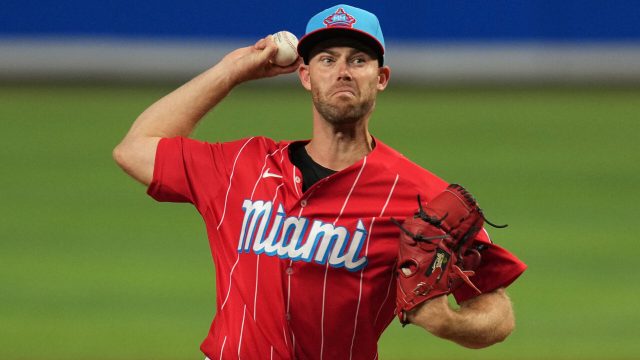