WWE said Vince McMahon’s off-the-books payments, while serving as chairman and CEO of the company, were higher than previously reported.

WWE published a new regulatory filing Tuesday which states the company found two additional payments together worth $5 million that McMahon made that should have been recorded as company expenses because they benefited WWE.

The total of unrecorded expenses related to McMahon?s non-disclosure agreement payments is brought to $19.6 million.

WWE disclosed on July 22 it would revise financial statements dating back to 2019 to account for $14.6 million of “certain payments” McMahon made, per Variety’s Todd Spangler. The former WWE chairman and CEO announced his resignation from all of his roles the same day — the move was officially disclosed on July 25. McMahon remains the company’s controlling shareholder, per Wrestlenomics’ Brandon Thurston.

The announcement was made amid an ongoing investigation by the company’s board into allegations he paid millions of dollars in hush money to multiple women to keep quiet about affairs and other misconduct.

The Tuesday filing also made official John Laurinaitis’ departure from WWE. The Wall Street Journal reported on June 15 Laurinaitis and McMahon had a relationship with a former paralegal, who McMahon paid $3 million to sign a NDA.

McMahon is reported to have made seven of these types of payments, including to four women who worked for WWE who were paid more than $12 million by McMahon to keep them from speaking about allegations of sexual misconduct and inappropriate relationships.

McMahon’s lawyer Jerry McDevitt told the Journal McMahon used personal money for the payments. The company determined the payments should have been recorded as company expenses because they were made to benefit WWE.

Following McMahon’s resignation, WWE named Stephanie McMahon — Vince McMahon’s daughter and former chief brand officer — and Nick Khan as co-CEOs. Stephanie McMahon was appointed chairwoman of the board, and Khan continues to serve as a board member. 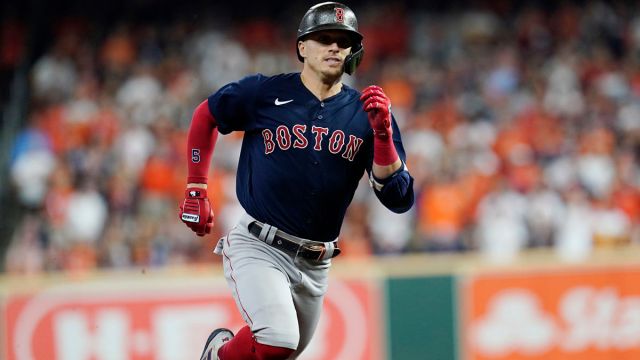 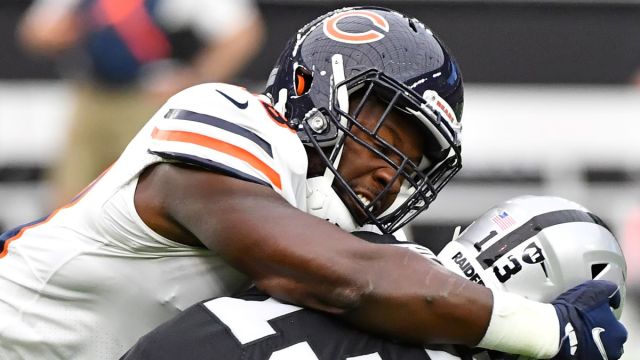