WWE Rumors: Which NXT Talents Could Be Called Up To Main Roster? Skip to content

Wrestlers who were stars in NXT are now making their main roster debuts, and more talents are expected to arrive.

The moves come as Paul “Triple H” Levesque takes over as head of creative. Prior to his current role, he was leading the “Black and Gold” era of NXT — a period in the mid-2010s where fans agreed the best matches in WWE were in NXT and where the brand was sometimes considered on-par with Raw and SmackDown.

That era of NXT is over as it has transitioned in “NXT 2.0,” a more developmental show for wrestlers to get reps and learn the WWE style. As a result, those former NXT stars — some of which were previously released or not under contract with WWE — have made their debuts on the main roster.

The debuts started with Dakota Kai and Iyo Sky at SummerSlam. Dexter Lumis made a surprise appearance on Raw, Karrion Kross and Scarlett made their SmackDown debuts to confront WWE Undisputed Universal Champion Roman Reigns, and Hit Row made their return to the company, though without Swerve Scott, who is signed to All Elite Wrestling.

Johnny Gargano was the latest to make his return to WWE. The former NXT Champion was not under contract and had taken time away from the company to be with his wife and former WWE talent Candice LeRae after she gave birth to their first child on Feb. 17. Gargano came out to a big pop on the Aug. 22 episode of Raw, and another former NXT Champion could be on their way to the main roster.

Former NXT North American Champion Santos Escobar and his faction, Legado del Fantasma, are reportedly on their way to the main roster, according to Dave Meltzer on Friday’s edition of The Wrestling Observer Newsletter.

The call-up was hinted at Tuesday where Escobar picked up his stablemates and told them he wasn’t going to leave without them. Escobar was, in storyline, banned from NXT after losing to Tony D’Angelo on the Aug. 16 episode of NXT.

Meltzer and PWInsider’s Mike Johnson reported Solo Sikoa is on his way to the main roster, as well. Sikoa is the real-life brother of the Undisputed WWE Tag Team Champions The Usos, and he will likely join their real-life cousin, Reigns, in The Bloodline.

Meltzer also noted Indi Hartwell could be on her way to the main roster. On that same Tuesday episode of NXT, Hartwell reunited with her kayfabe husband Lumis — officially bringing “InDex” back to WWE. Lumis was briefly on the show before leaving a note for Hartwell that read, “goodbye for now.”

The two got kayfabe married on Sept. 14, 2021, so a one-year anniversary segment could be something WWE does for an episode of Raw, or since Lumis was released by WWE, a segment where the two renew their vows.

It’s a new era for WWE, and it appears Levesque is trying to bring in as many new names as possible to help build interest and optimism for a WWE without Vince McMahon. 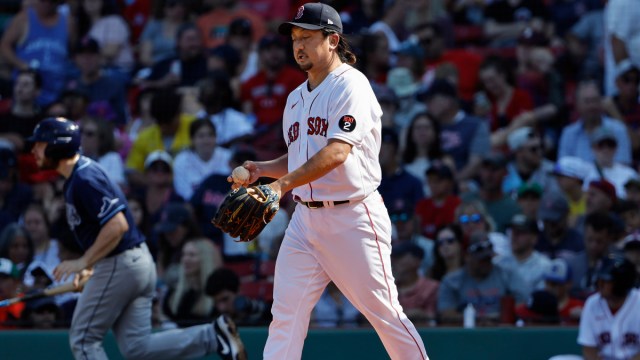 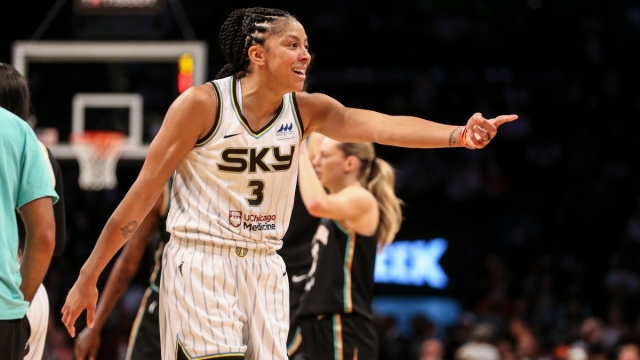