Many fans criticized Bill Belichick for sitting Mac Jones and the first-team offense in Thursday night’s preseason game against the New York Giants. Former Patriots linebacker Ted Johnson went so far as to fire off a “Pffttttt” over New England not giving a group that has struggled mightily in training camp an opportunity to work out some kinks.

And there certainly is an argument to be made for taking advantage of what is now one of only three preseason tune-ups. If you’ve watched a training camp practice, you know the Patriots offense needs a ton of work.

But here’s the thing: The top issue with New England’s offense line during camp has been the performance of the offensive line. The new-look group hasn’t been able to block anything during competitive drills, especially when the Patriots have run plays from their new Shanahan-like scheme.

So, the Patriots had two options: Trot Jones out and try to run the kinds of plays that have resulted in quarterback pressures throughout camp, or give it another week. They went with the latter.

New England ultimately ran a dumbed-down, back-to-basics offense in the preseason loss to the Giants. We saw virtually none of the new concepts they’ve run during practice. What point would there have been in having Jones and the offensive starters spend a couple of series running the most simplistic plays in the playbook? They’d gain nothing and risk injury. Obviously, the injury risk would’ve been even higher if the offensive linemen were asked to execute the kinds of zone-blocking plays they’ve failed at for two weeks running.

Essentially, Belichick punted. And what happened Friday night in Philadelphia might’ve proven him right for doing so.

In case you missed it, Jets quarterback Zach Wilson suffered a potentially serious right knee injury in New York’s preseason win over the Eagles. Wilson reportedly might miss only a month or so, but that might be all it takes to crater New York’s season. All because he had to play in a meaningless preseason game against an NFC team.

Now, Wilson’s injury occurred during a play that almost certainly wouldn’t have happened if Mac Jones were on the field Thursday night. The sophomore QB was flushed from the pocket and went scrambling to his right, eventually suffering a non-contact injury while trying to juke out a defender near the first-down marker. It was completely unnecessary, and the kind of thing Jones surely would’ve been ordered not to do.

But that doesn’t mean that Jones couldn’t have been hurt while taking a sack in the pocket. In fact, he easily could’ve, given the alarmingly high amount of pressure the Giants brought throughout the game.

Belichick seemed perturbed by New York’s gameplan afterward, and you only can imagine what he would’ve said had Jones suffered a serious injury.

However, he avoided that scenario entirely by giving Jones the night off. There were cases for and against Jones taking the field in the preseason opener, but Belichick sided with extreme caution. The Jets probably are wishing they’d done the same. 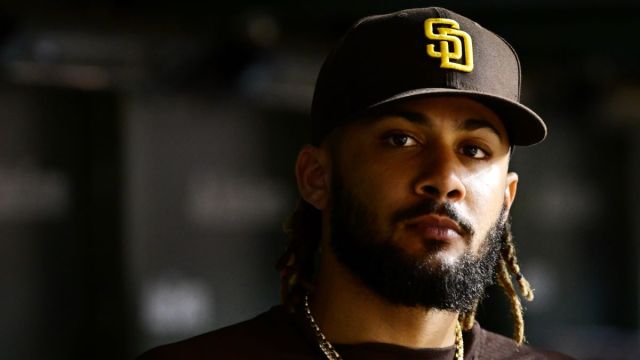 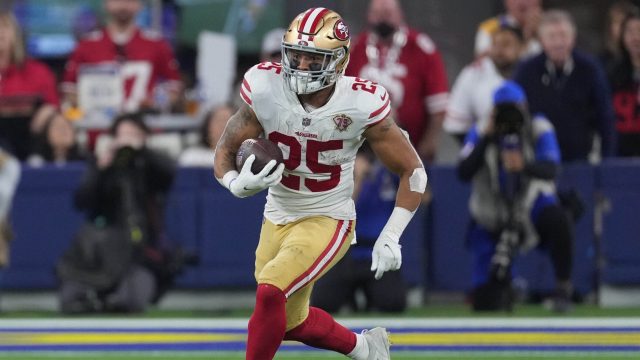