Due to his performance, which included two round-trippers, that put him in the highly exclusive 700 home run club, the St. Louis Cardinals slugger now has something in common with Boston Red Sox legend Ted Williams.

Pujols and Williams are the only players in Major League Baseball history to record 20 home runs in their first and last seasons with at least 10 seasons played, according to ESPN Stats and Info. It’s quite the showcase of longevity as Pujols smacked 37 homers as a rookie in 2001. Now 21 years later, Pujols has returned to the Cardinals after stints with the Los Angeles Angels and Los Angeles Dodgers to go deep 21 times in his final campaign before he retires. Pujols also has the third-most 20 home run seasons in league history, trailing only Hank Aaron and Barry Bonds, per ESPN Stats and Info.

Williams’ feat is just as staggering. As a 20-year-old rookie in 1939, the Splendid Splinter tallied 31 home runs and during his final season in 1960, Williams hit 29 baseballs over the wall.

Williams is arguably the best left-handed hitter to have ever stepped into an MLB batter’s box while Pujols has made the case to be thought of in similar respects as a right-handed power hitter.

The incredible statistic won’t be the only thing Pujols and Williams will have in common as in the near future Pujols will most certainly join Williams in the Hall of Fame. 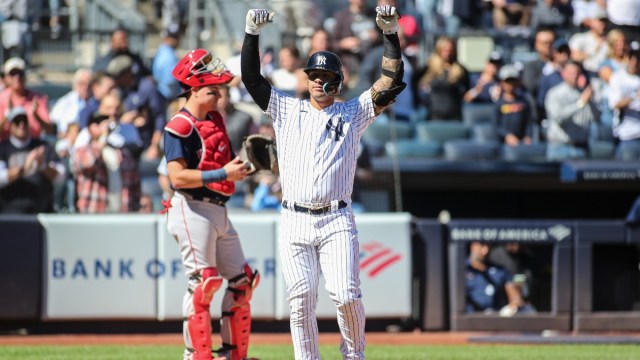 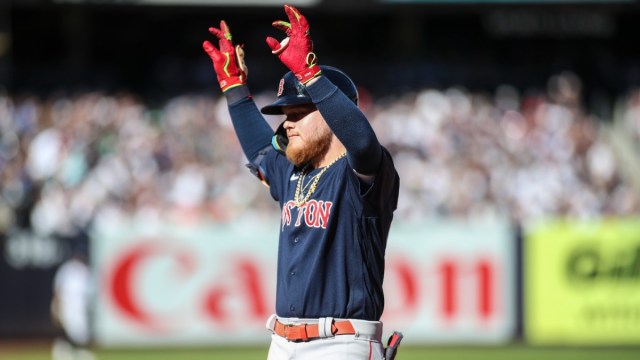