Former New England Patriots wide receiver Antonio Brown is making his return to Massachusetts, only it won’t be on the football field.

Brown will take the stage at Worcester nightclub Whiskey on Water this Thursday to make his Massachusetts rapping debut. His concert is set to begin at 8:00 p.m. ET and is scheduled to last until 2 a.m. ET. The event page has tickets ranging from $ 20 to $40 for Brown’s performance alongside DJ Juice, Dj S3NS3S and DJ Trent.

Brown last touched an NFL football field on Jan. 2, 2022, where he was involved in an incident that saw him storm off the field before halftime in a game between the Tampa Bay Buccaneers and New York Jets — throwing parts of his uniform into the stands on the way out. The Bucs, who he won a Super Bowl in 2021, would release him four days later. The 34-year-old would release a song just hours after the incident in New York under the name “AB.”

Becoming more known for his off-field antics than his dominance on the field, Brown’s career is all but over at this point. In 12 seasons with the Buccaneers, New England Patriots and Pittsburgh Steelers, Brown made seven Pro-Bowls and was named All-Pro four times. 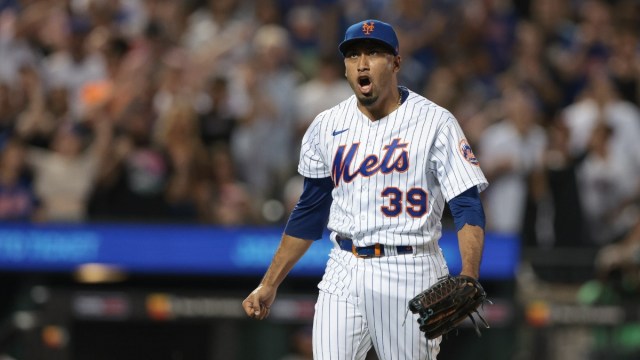 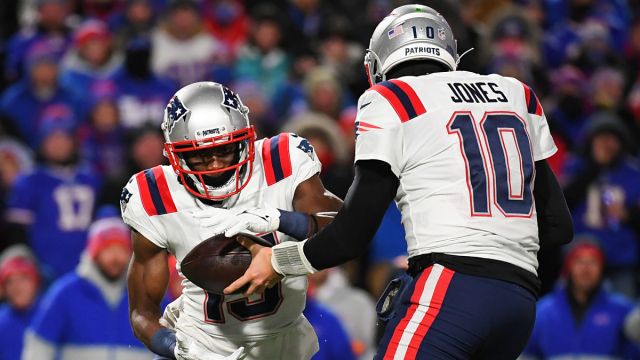