The “Thursday Night Football” showdown between the Chargers and Chiefs might have been the best game of the young NFL season, but it wasn’t without controversy.

The Chiefs held on 27-24 despite a gutsy comeback attempt led by injured LA quarterback Justin Herbert.

Before the Bolts had their attempt to get back in the game, Kansas City had to make a similar charge. LA actually led 17-7 midway through the third quarter and looked to have secured a huge turnover. Chiefs quarterback Patrick Mahomes inexplicably threw a pass into the middle of what appeared to be a Chargers zone with three LA defenders and not a Chiefs receiver in sight. The ball went right to Chargers safety Asante Samuel Jr., who appeared to intercept the Mahomes pass. Referee John Hussey even signaled LA ball.

With it being a turnover, though, the play was automatically reviewed. Replays on the Amazon broadcast appeared to show Samuel getting his hand under the ball before it hit the ground, but the officiating crew overturned the call, saying Samuel didn’t complete the catch and ruling it incomplete.

The Chiefs eventually scored a game-changing touchdown later in the drive.

Vice president officiating Walt Anderson explained the thinking in an interview with a pool reporter following the game.

Anderson also gave a slightly confusing answer when asked about how it looked like one thing on the Amazon broadcast though was ruled differently through official replay.

At the end of the day, this one kind of comes down to someone having the final say and just seeing the play in a different way that maybe others don’t. Regardless, it ended up being a very tough break for the Chargers, who would have had the ball on the Kansas City 35-yard line with a chance to go up 24-7.

Of course, had Samuel — who also dropped another potential interception in the end zone — just caught the ball thrown directly at him, this wouldn’t be a conversation. 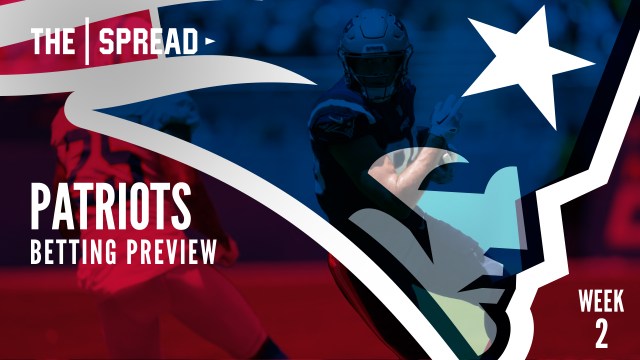 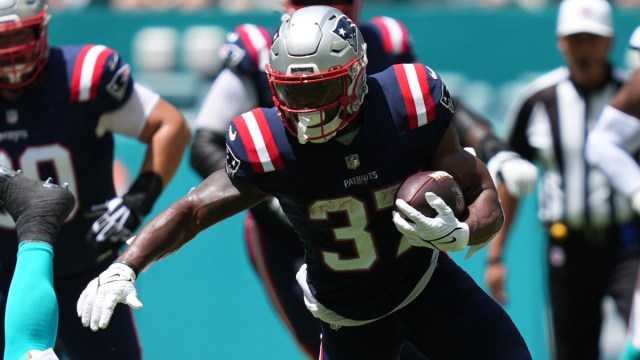