Bart Scott believes the Patriots’ unorthodox approach to preparing for their season opener doesn’t cast the best look on Bill Belichick and company.

Visiting NFL teams typically travel to a host city on Saturday in the lead-up to a Sunday regular-season game. New England, however, elected to travel to Miami on Tuesday ahead of its Week 1 matchup with the Dolphins. The Patriots will hold multiple practices in South Beach before squaring off with their AFC East rival at Hard Rock Stadium.

Scott, who never hesitates to criticize New England, had a clear takeaway from the Patriots’ unusual travel plans.

“I think this is a desperation move,” Scott said Tuesday on ESPN’s “Get Up.” “You’re trying to change the narrative, right? You understand that you struggle in South Beach. South Beach is undefeated because you have to fight the elements. But now you’re taking your team down to an environment where you have to have some disciplined veterans. You can have bed checks all you want — five to nine (o’clock), there’s a lot of things that goes down in Miami. It’s going to take a lot of discipline. I worry about you maybe dehydrating your team early in the week. It’s like going to camp for the first time and maybe dehydrating. There’s not enough Pedialyte and pickle juice in the world to make sure you can overcome some of those elements.”

It remains to be seen how much New England will benefit from touching down in Miami early. But one side effect might be added motivation, as a former Patriot and current Dolphin gave the visitors some bulletin-board material in reacting to their unique strategy. 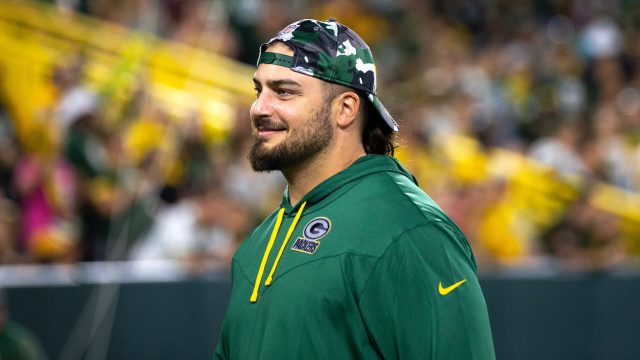 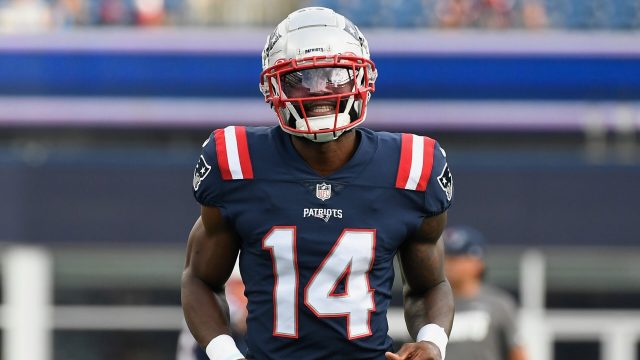