FOXBORO, Mass. — The Patriots and Steelers are entering their Sunday matchup on the opposite end of the AFC standings — mostly due to the impact superstar safety Minkah Fitzpatrick had for Pittsburgh.

New England fell to the Dolphins in a 20-7 stinker in Week 1, turning the ball over three times and practically handing the game to Miami. Pittsburgh, on the other hand, forced five turnovers of its own to barely squeak past the defending AFC champion Cincinnati Bengals, winning 23-20 in overtime. Chief among those who impacted the Steelers’ dominant defensive performance was Fitzpatrick, whose pick-six off Joe Burrow got things rolling in the first quarter on Sunday.

Fitzpatrick ended his day against the Bengals with the aforementioned pick-six, 14 tackles and one pass defense, earning AFC Defensive Player of the Year honors for his efforts. He also blocked a Cincinnati extra point to force overtime.

Naturally, that kind of performance has drawn great attention from the football world, including Bill Belichick, who discussed just how important the 25-year-old is to Pittsburgh’s defense.

“I think there’s certain things that Fitzpatrick does, that they want him to do, that he’s good at,” Belichick said Wednesday. “I think they use him in some of those situations — not saying that somebody else can’t do them, I don’t know, but they prefer him. He’s productive. So, some of those roles (he plays), I would anticipate that he continues to do those. I’m sure we will see him do some of those fits things that I wouldn’t say are unique, I would just say they’re more prevalent with him.”

Productive is probably an understatement when describing Fitzpatrick, who leads the NFL in defensive touchdowns (four) since being acquired by Pittsburgh from Miami in 2019, but Belichick isn’t exactly known for being a wordsmith.

No matter who is on the field at quarterback for the Patriots or what the situation is, they will need to be hyper-aware of Fitzpatrick’s whereabouts. 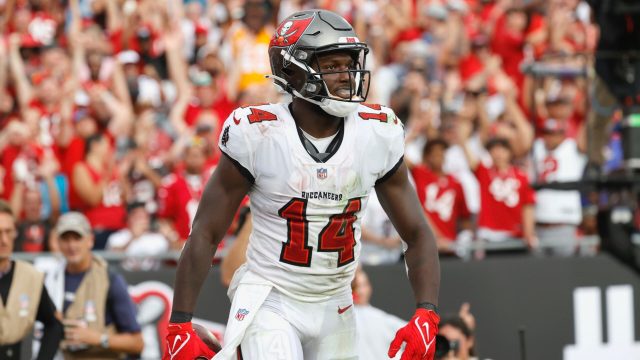 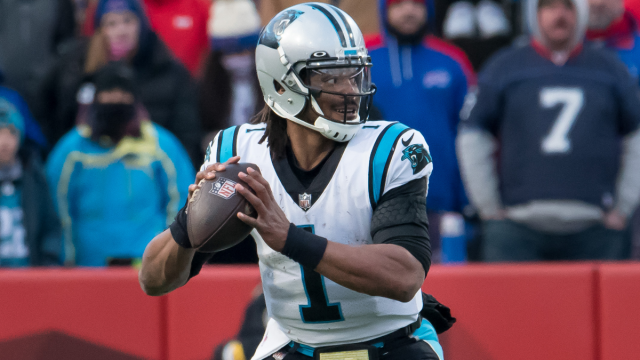