Ty Montgomery and Isaiah Wynn both have missed practice time over the last couple of weeks, but Bill Belichick isn’t ruling out either player for Sunday’s game between the Patriots and Miami Dolphins.

Montgomery has been out since suffering a seemingly serious ankle injury while playing in the preseason finale against the Las Vegas Raiders. However, unlike rookie receiver Tyquan Thornton, the versatile running back wasn’t placed on short-term injured reserve after roster cutdown day. Plus, Belichick offered a kinda-sorta encouraging update on Montgomery in a recent interview.

As for Wynn, the offensive tackle sat out New England’s most recent practice with an undisclosed injury. He also missed time throughout training camp and the preseason.

During a Tuesday morning interview on WEEI’s “The Greg Hill Show,” Belichick indicated that Montgomery and Wynn both could suit up in this weekend’s season opener.

“Hopefully, they’ll all make it,” Belichick said. “I think (Montgomery and Wynn) have a shot — if they didn’t, like Tyquan, we put him on IR. But everybody else should have a shot.”

Having Montgomery and Wynn in the lineup would be great news for the Patriots, whose struggling offense needs all the help it can get. We likely will learn more about both players’ respective injury statuses this week when New England conducts multiple practices in the Miami area.

The Patriots and the Dolphins will kick off at 1 p.m. ET on Sunday. 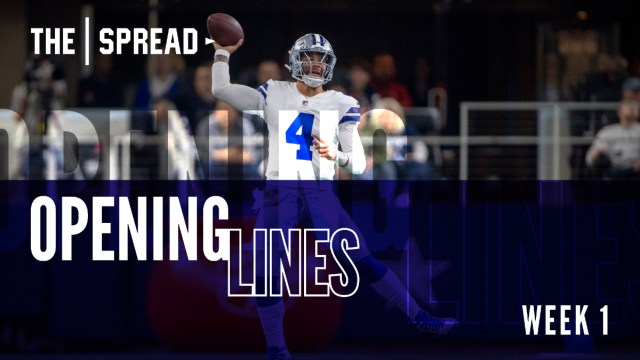 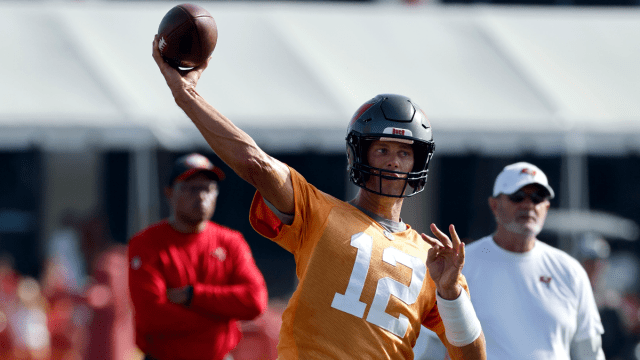