For the first time since Jan. 2, we have a Patriots locker room celebration video.

New England earned a messy 17-14 win over the Pittsburgh Steelers on Sunday to improve their record to 1-1. It was a game that saw a shaky performance from Mac Jones but an encouraging showing from the much-maligned Patriots offensive line. New England’s defense also did a good job of making Mitch Trubisky look like Mitch Trubisky.

Notably missing from the video is Matthew Slater’s postgame speech. It’s unclear whether he gave one, as he’s done so after every Patriots win in recent years.

New England will look to make it two straight wins when it hosts the Baltimore Ravens next Sunday. 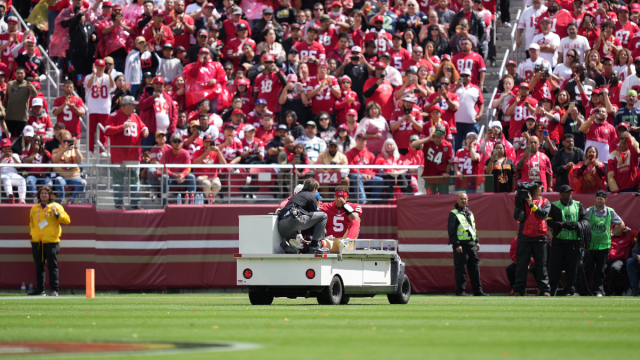 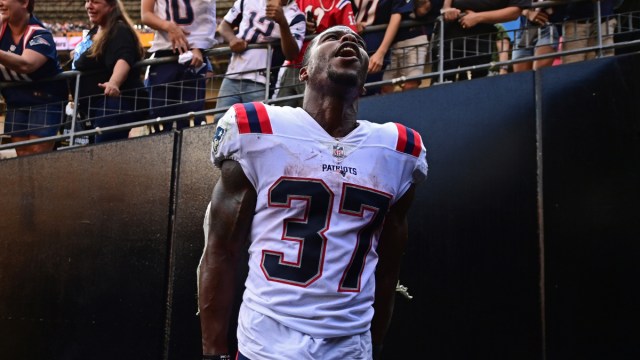