Did the Boston Red Sox win the Hunter Renfroe-Jackie Bradley Jr. trade with the Milwaukee Brewers after all?

One of two prospects in the exchange is making a strong case with his elite speed and instincts. Middle infielder David Hamilton was considered to be the lowest-rated prospect in a deal that saw the aforementioned outfielders swap spots at the major league level with Hamilton and corner infield prospect Alex Binelas sent to Boston.

Now, Hamilton is proving his worth which each step he takes on the base paths, and just tied the Double-A Portland Sea Dogs franchise record with 64 stolen bases.

Arguably the most impressive aspect of his potential record-setting campaign is that he’s only been caught six times, making him successful on 91% of attempts.

The 24-year-old is not lighting up the entire stat sheet but is a better player than he is a stat padder. He’s hitting .231 with 32 extra-base hits including 11 home runs and a .698 OPS in 110 games. He plays solid defense, has enough power for a lead-off hitter and is quite obviously a menace on the base paths.

The only missing piece for Hamilton is his lack of bat-to-ball skills. He’s a career .244 hitter and had more than twice as many strikeouts (111) as he did walks (52) this season. With improved plate discipline and contact ability, Hamilton could become a dynamic player with the most base-stealing acumen the Red Sox have had since Jacoby Ellsbury.

Hamilton will have 10 more games left on the schedule to take sole possession of the record, needing to swipe one more bag. 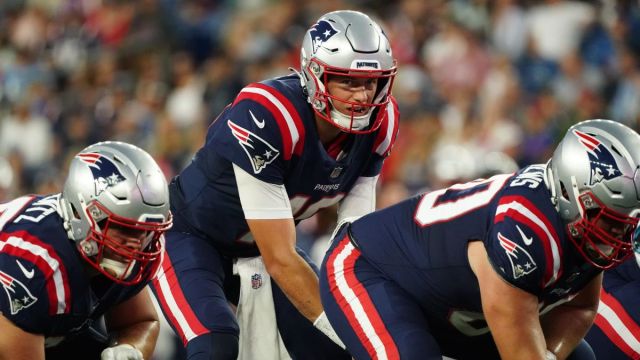 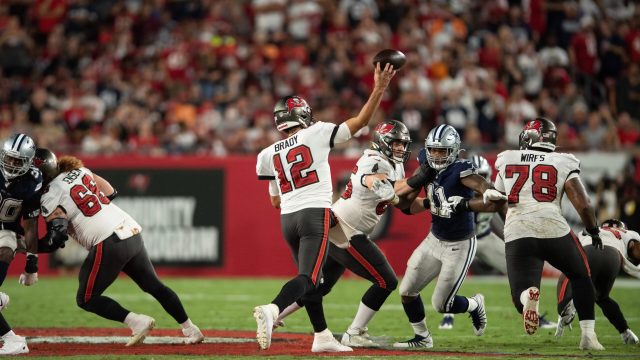