When news of Ime Udoka’s “inappropriate relationship” with a female Boston Celtics staff member broke, many on the internet were looking for more answers and for more details.

For some, though, their focus was on finding out who the staff member was.

Many on Twitter were sharing women’s pictures from the Celtics staff with their name and title attached, and almost always included a caption of, “I bet it was her.” We get it. Being curious is normal, especially when details are scarce and rumors are flying around a Boston team that just made it to the NBA Finals.

But browsing websites for pictures of women from the staff and sharing their pictures claiming they were involved in Udoka’s transgressions is irresponsible and damaging. Imagine opening up Twitter and seeing your picture posted time and time again claiming you’re involved in an affair with a higher-up in your company when you have zero to do with anything going on.

Udoka ended up getting suspended for the 2022-23 NBA season for multiple violations of Celtics guidelines, including making “unwanted comments” toward the staffer. Wyc Grousbeck and Brad Stevens met with the media Friday morning and while it left us with questions still, what’s clear is that Stevens knows the C’s must protect the women who were dragged through the social media mud over the last 36 hours.

“We have a lot of talented women in our organization, and I thought (Thursday) was really hard on them. Nobody can control Twitter speculation. Rampant bull(expletive),” Stevens said while fighting back tears, as seen on NBC Sports Boston. “But I do think that we, as an organization, have a responsibility to make sure we’re there to support them now. Because a lot of people were unfairly dragged into that.”

Stevens later was asked if there had been any internal communication with the women who were impacted.

“There was messaging sent out. There were meetings to make sure that everybody’s available and supportive. But I still think we need to make sure that we’re there for a while beyond that. That was really unfair in my opinion. I don’t know how we control Twitter. There’s only so much we can say. But our job is to support and our job is to be there as everybody goes through the hard time. … (Thursday) was unfair to them.”

It’s impossible to control what people put out on the internet, but now the Celtics must back up their words with actions and be sure they offer the proper resources to the women who were unfairly plastered across social media. 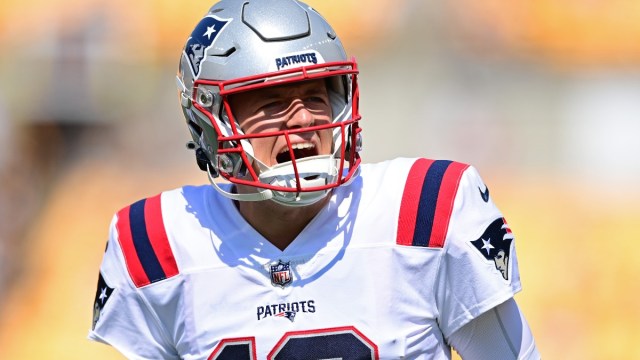 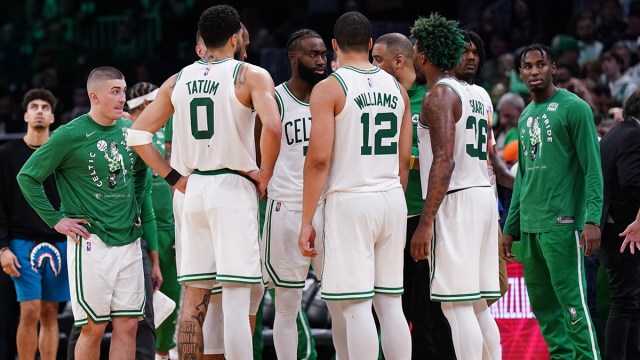 How Celtics Players Reacted To News Of Ime Udoka Suspension