Less than three weeks after being shot in a carjacking attempt, Washington Commanders running back Brian Robinson Jr. is back on the practice field.

Nicki Jhabvala of the Washington Post reported Robinson was back at the Commanders’ practice facility outside FedEx Field on Thursday, riding a stationary bike to the side. It was Robinson’s first appearance on the practice fields since being shot twice in the leg during a robbery attempt on Aug. 28.

Pete Hailey of NBC Sports Washington shared a video that Robinson posted to social media, showing the 23-year-old running through an agility ladder — looking much better than anyone could have expected this soon after the incident.

Robinson was placed on injured reserve after making the Commanders’ initial 53-man roster, meaning he will be eligible to return from the list for Washington in Week 5. Robinson impressed for Washington in the preseason and was reportedly working toward earning a big role in Commanders’ offense — making a 2022 return look more plausible than one would think.

Even if he doesn’t return this season, Robinson’s ability to bounce back this quickly is something to be commended. 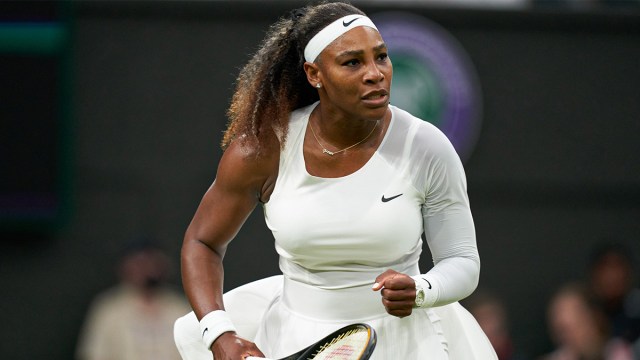 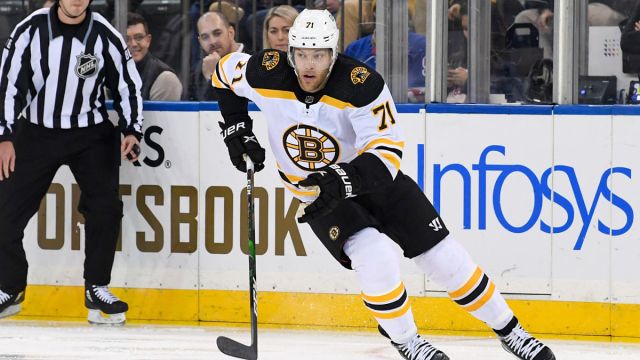