We are counting down the days until the Boston Bruins return to the ice for game action next month.

The B’s officially began training camp Wednesday with off-ice workouts, and we’ll get a look at (most of) the full squad for the first time since May on Thursday. David Krejci returned to Warrior Ice Arena on Monday for his first practice with the Bruins, while players like Patrice Bergeron, Jake DeBrusk and Charlie Coyle practiced last week.

Each week, we’ll roll out a roster projection predicting what the Bruins’ lineup with look like come Oct. 12 against the Washington Capitals. We released our first projection last week, and this week looks a tad different.

— Things haven’t changed on the forward front, but it may look different next week after on-ice workouts and practices begin Thursday.

— This very well could change as training camp progresses, but head coach Jim Mongomery told reporters Wednesday at Warrior Ice Arena that Zboril will play on the right side to start. Zboril naturally is a left-shot defenseman and revealed Lindholm and Carlo will be split up to start camp.

— Things could get funky in the absence of Charlie McAvoy and Matt Grzelcyk when it comes to the D pairings. Montgomery said Reilly also could get some looks on the right side, so we very well could have some changes to these pairs as time goes on.

— Until we have reason to believe otherwise, it’s Swayman’s net to lose. 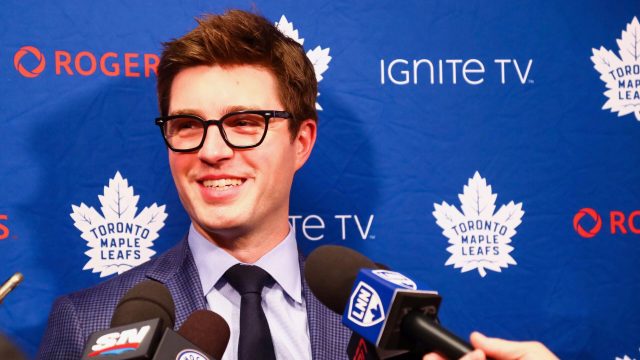 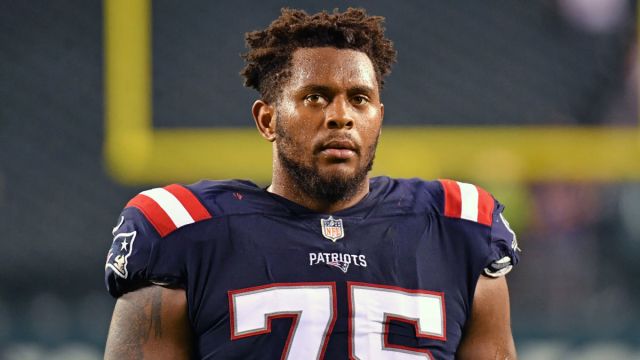