One can assume Buccaneers linebacker Devin White will have some enemies on the Saints after Sunday’s verbal jab at New Orleans quarterback Jameis Winston, but it seems one of his Tampa Bay teammates wasn’t thrilled with his postgame comments, either.

White, during a live stream Sunday night on the social media page of Buccaneers running back Leonard Fournette, was approached by teammate Chris Godwin regarding his slandering of Winston. Godwin played three seasons with Winston during the quarterback’s time in Tampa Bay.

“Why you say that about Jameis, bro?” Godwin asked White while on the plane, as shared by NFL reporter Dov Kleiman. “In the interview.”

Godwin didn’t go much deeper upon learning Fournette was in the midst of a live stream, then questioning why the running back was doing so: “Why you got that (expletive) on right now?”

White responded to Godwin: “You get a lead on him (Winston), he going to throw you the ball. Man, he’s on the other team, what you want to do make friends?”

White didn’t seem to hold back upon being reminded that Fournette was catching the conversation on his live stream.

“I don’t care,” White said. “I said it on the interview so you think I care about it (being) live?”

You can watch the interaction here, though there is some NSFW language used by the three Buccaneers players.

“I mean, when Jameis left our team, everybody knows what he did that last year. And we felt like we had a great defense then and he threw 30 picks,” White said on the FOX Sports broadcast, as shared by Kleiman. “We just knew he would give us the ball (Sunday). We knew the running backs would cough it up. That’s something we came in talking about. We want 30 turnovers as a ball club ourselves, so this just was another game to go attack the ball.”

The Buccaneers and Saints will face off again, with their second clash of the season scheduled for December. And between the expected White-Winston beef, and the well-established hatred of Mike Evans and Marshon Lattimore, it should be a primetime game fans tune in to. 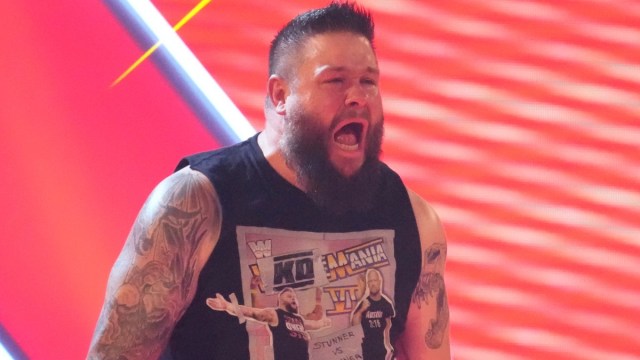 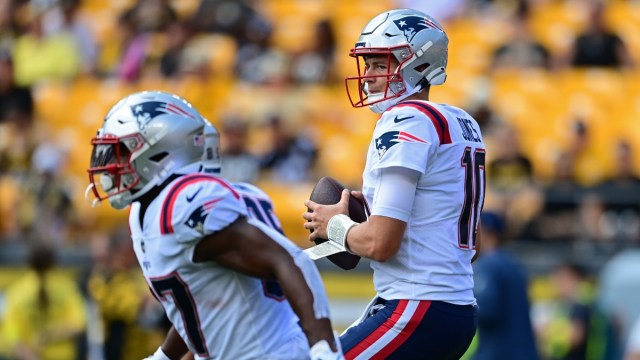 Why Patriots’ Week 2 Win Could Mark Missed Opportunity For Bettors