The Buccaneers are 2-1 and atop of the NFC South to start the 2022 NFL season, but Tampa Bay’s issues are offense are clear to see.

The team has averaged 17 points per game, and Tom Brady has only averaged 224.3 passing yards per game through the first three weeks of the season.

Injuries and key absences are clearly affecting the Bucs. Center Ryan Jensen was lost before the season began, left tackle Donovan Smith and wide receivers Chris Godwin and Julio Jones are not at full strength. Mike Evans missed a game due to suspension due to his in-game altercation with New Orleans Saints cornerback Marshon Lattimore.

However, the Buccaneers are not using that as excuses. When asked how the offense can improve, offensive coordinator Bryon Leftwich had a clear solution.

“We’re just not good enough, really, on first and second down,” Leftwich told reporters, per team transcript. “You look at last week — we’re starting off on third-and-12. It’s tough to execute on third-and-12 especially when you’re a banged-up football team. You’re a banged-up football team and you’re putting yourself in all these third-and-long situations, which means you’re going to punt the ball most of the time. It’s hard to score and punt at the same time. That’s really been our issue, being better on first and second down and giving ourselves an opportunity to score points. What we’ve always done around here is (give) ourselves an opportunity to score at a high level. We’re just not doing that right now. I think that’s something that we will get corrected. I’m excited, but that’s what’s really going on right now.”

The advanced numbers support Leftwich’s comments. The Buccaneers offense was No. 1 in expected points added (EPA) in early downs in 2021, but that efficiency has dropped to 21st in the league. The passing game has dropped from No. 2 to No. 14 in EPA per dropback on first and second down. It’s a steep drop off, which has shown itself in the first three games of the season.

Brady and the Bucs will hope to turn things around when they play the Kansas City Chiefs, which will be played in Tampa Bay after concerns the game would be moved due to Hurricane Ian. 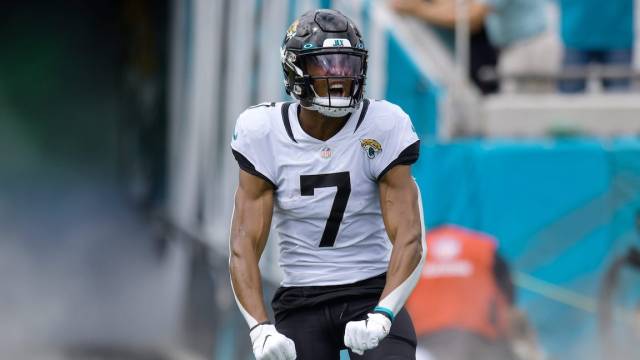 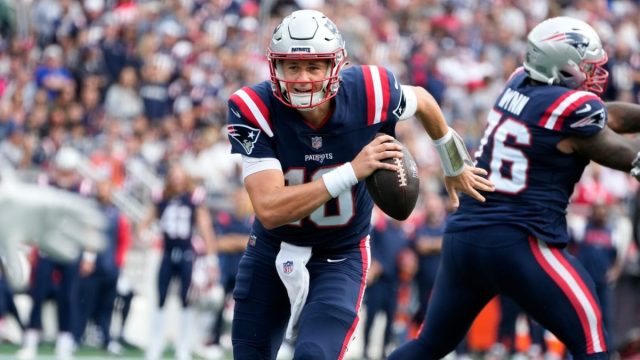