The Boston Celtics weren’t going to have too many questions regarding their roster entering next week’s training camp, but now they have a major one.

Starting center Robert Williams reportedly is going to be sidelined for four to six weeks due to an arthroscopic procedure on his left knee, which will take place this week, per ESPN’s Adrian Wojnarowski. Williams tore his meniscus in the same knee back in March before returning midway through Boston’s first-round playoff series against the Brooklyn Nets.

Williams’ recovery timeline, and the presumed load management the Celtics will enact on the TimeLord upon his return, puts into question the depth they currently have at the center position. It was one spot Boston didn’t address during the offseason, bringing in Malcolm Brogdon and Danilo Gallinari, who is also injured, while shipping out backup center Daniel Theis as part of the trade for Brogdon.

The Celtics could try to fill the void by bringing in a veteran big man, but they also have some internal options they could possibly turn toward.

The most logical choice would be to give more minutes at the five spot to both Al Horford and Grant Williams. But, there might be some hesitancy on the Celtics’ part to play Horford big minutes, especially at the start of the season. Horford has logged a ton of miles already on his body as he enters his 16th NBA season at age 36.

After Horford and Grant Williams, the cupboard is pretty bare for the Celtics. Luke Kornet, Noah Vonleh and Mfiondu Kabengele are all on non-guaranteed contracts, per MassLive’s Brian Robb, and will look to emerge during the preseason to show they can handle backup center duties.

Kornet barely saw the floor last year, but did get some run off the bench with the Celtics during Brad Stevens’ final season as coach in 2020-21. While Vonleh’s story of being a hometown kid with a chance to make an impact for the Celtics is heartwarming, the lottery pick in the 2014 NBA Draft might not have much left to offer. He played in only four games with the Nets a season ago and did practically nothing in his minutes on the court.

Kabengele impressed during Summer League action with the Celtics to earn a two-way contract, but the 25-year-old will have to prove he can produce similar results against stiffer competition. Boston did have another option in Bruno Caboclo, who didn’t play in the NBA last season, but reportedly waived him on Tuesday, per The Athletic’s Shams Charania.

It seems the most likely route the Celtics will take with Robert Williams being out is going to small-ball lineups and playing Marcus Smart and Malcolm Brogdon on the floor at the same time while shifting Horford and Grant Williams into the center role.

Whatever the Celtics end up doing, they certainly won’t find a perfect match that can replicate what the TimeLord can bring to the floor. 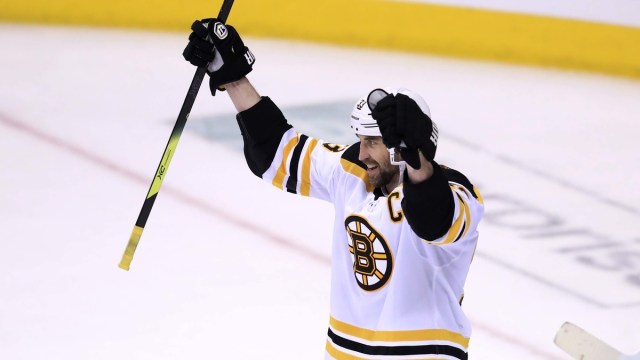 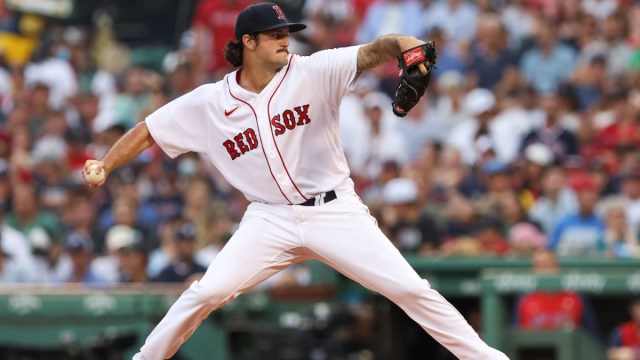