The path back to the NBA Finals, at least on paper, just got tougher for the Boston Celtics.

The Philadelphia 76ers added a quality piece to their rotation on Tuesday by inking Montrezl Harrell to a two-year, $5.2 million deal, according to ESPN’s Adrian Wojnarowski. Harrell provides big man insurance for 76ers star Joel Embiid, who has battled injuries throughout his career. This will be Harrell’s sixth team he has played for since entering the NBA in 2015.

By reuniting with coach Doc Rivers, who Harrell played for during his three seasons with the Los Angeles Clippers, the 6-foot-7 forward can reprise his role as one of the league’s elite players coming off the bench. The 2019-20 NBA Sixth Man of the Year totaled 13.1 points, 6.1 rebounds and 2.0 assists last year while playing for the Washington Wizards and Charlotte Hornets.

It had been a rather tumultuous offseason up to this point for Harrell after he was arrested on felony drug charges in May. The incident definitely cooled off Harrell’s free-agent market, but his charges of marijuana trafficking ended up being reduced to a misdemeanor, per Wojnarowski.

Wojnarowski also reported that James Harden had a hand in getting Harrell to sign with the 76ers. The two played together at the outset of Harrell’s career with the Houston Rockets.

Harrell now joins a team that finished last year’s regular season with the same record as the Celtics. Harrell’s athleticism and abundant energy off the bench could pose problems for the Celtics as he has averaged 13.2 points, 6.3 rebounds and 1.2 blocks in 15 career games against Boston.

Adding Harrell certainly helps Philadelphia’s chances to make a run at the NBA Finals, while the Celtics, who have been busy this offseason as well, suffered a blow to their chances last week with the Danilo Gallinari injury news. 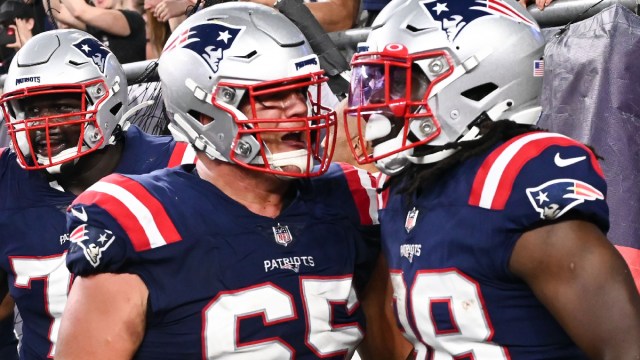 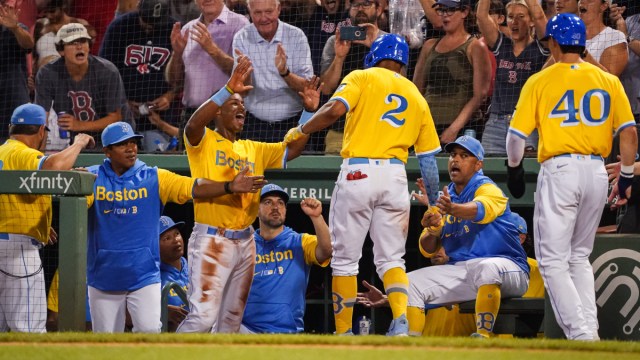