Chase Winovich cut nine years’ worth of long, flowing blonde hair last spring. And the story surrounding the overdue cut somehow involves New Hampshire, getting traded by the Patriots and joking around with Bill Belichick.

New England shipped Winovich to the Cleveland Browns in May for linebacker Mack Wilson, who looked good during Patriots training camp. The move ended a once-promising but ultimately disappointing three-year run in New England for Winovich, who was taken in the third round of the 2019 NFL Draft.

The Michigan product returned to practice Thursday after missing time due to a hamstring injury. While speaking with Browns reporters, he told the story of what happened to his hair, and the events that followed the cut.

“I was actually up in New Hampshire,” Winovich, a massive Granite State fan, said, via cdotcombrowns. “I was by myself in Portsmouth working out. And I was meditating and I fell asleep, and I had a dream that night that it was time for me to cut my hair. So, I woke up the next day, and I told my mom, I said, ‘Hey, I’m gonna get my hair. This is the only person I’ve told.’ Drove down to some random place, I’m like, ‘Do you have any availability for a haircut?’ She’s like, ‘Ah, I got nothing all weekend.’ And I was like, ‘Oh, okay.’ I went to walk out the door, and she’s like, ‘Are you Chase Winovich?’ And I was just like, ‘Yeah, yeah.’ She’s like, ‘Actually, I’m free in about 20 minutes.’

” … I went in the (Patriots) facilities three days later. And they called me into — the ‘grim reaper’ they call him — called me into Bill’s office. And they told me that they were trading me. And that was the first thing I said: ‘You guys didn’t like the haircut? You guys didn’t like the haircut, you traded me?’ So, it’s kinda funny how that works out timing-wise. But I don’t think that had anything to do with it.”

By the way: It’s unclear which Patriots staffer was responsible for informing players of cuts/trades at the time Winovich was dealt. But it’s important to note he almost certainly isn’t referring to Belichick as the “grim reaper.”

Anyway, Winovich’s personality and candor will be missed in New England, regardless of whether he was a good fit as a player. 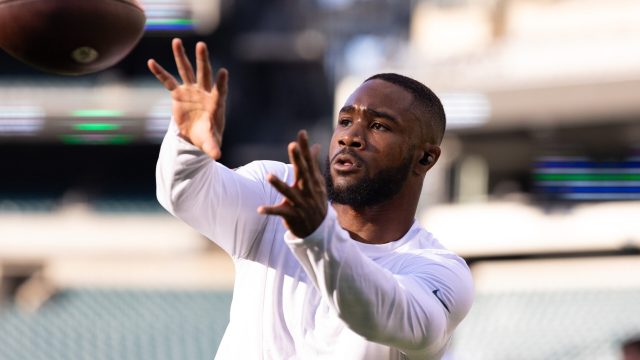 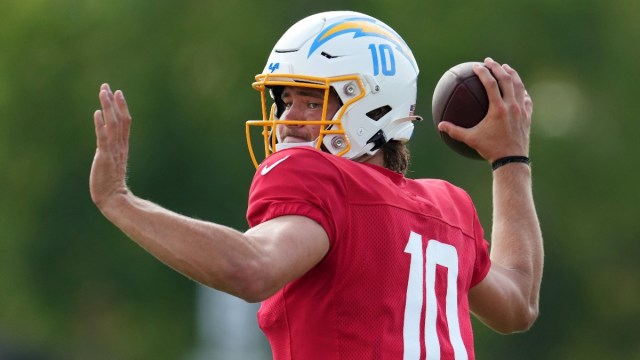 Justin Herbert For NFL MVP? Why Chargers Star Is Future Worth Betting