Check Out This Weird, Probably Irrelevant Fact About 2022 Patriots Skip to content

The 2022 New England Patriots are a short group.

Like, the roster that Bill Belichick and company have assembled apparently is really short.

The NFL on Thursday sent out its annual Week 1 roster breakdowns. And, as pointed out by Alex Barth of 98.5 The Sports Hub, the Patriots are tied with the Houston Texans for the shortest roster in the AFC with an average height of 6.15 inches. Only the Philadelphia Eagles and Arizona Cardinals have shorter rosters in the entire NFL.

The Patriots and their undersized roster will visit the Pittsburgh Steelers — who have an average height of 6.19 inches — on Sunday at 1 p.m. ET. 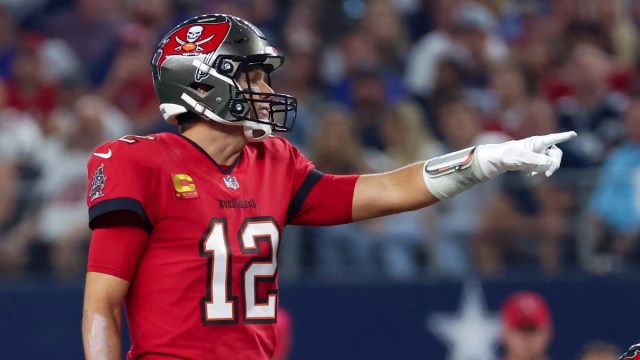 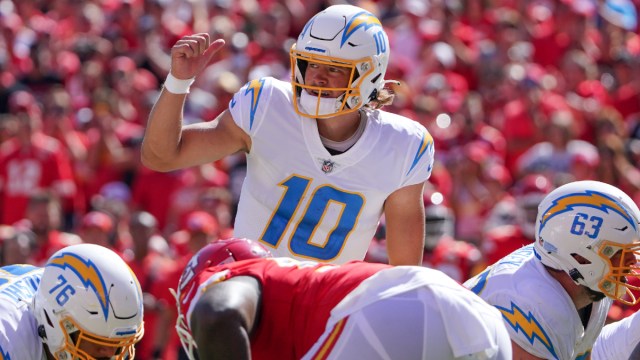