Calais Campbell thought he made “a good football play” on Mac Jones late in the Ravens’ Week 3 win over the Patriots, despite the fact that the New England quarterback left the sequence with a severely sprained ankle.

Jones sustained the first serious injury of his NFL career on the Patriots’ final offensive play of Sunday’s matchup at Gillette Stadium. Campbell launched himself into the sophomore signal-caller and brought him down as the lower portion of Jones’ left leg awkwardly bent. The six-time Pro Bowl selection “hated” to see Jones injured but felt his actions weren’t within the realm of foul play.

Simms didn’t think Campbell’s pressure on Jones was egregiously reckless, but the QB-turned-analyst did take some issue with how it went down.

“I didn’t love the tackle by Calais Campbell on that play,” Simms said Tuesday on NBC Sports’ “Pro Football Talk,” as transcribed by Patriots Wire. “I thought it was like borderline dirty. … Kind of has a chance to hit him square, doesn’t hit him square. … Kind of just dead weights him and falls on his ankle. And I didn’t love that altogether. I really didn’t. I didn’t think it was really necessary actually in the moment, especially for a big human like Calais Campbell.”

There’s still plenty of uncertainty hovering over Jones’ situation, including how his ankle will be treated and how much time he will miss. But at the very minimum, we probably can bank on the 24-year-old sitting out Sunday’s tilt between the Patriots and the Packers in Green Bay. 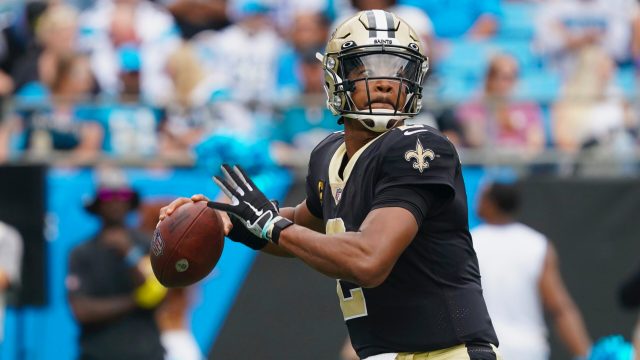 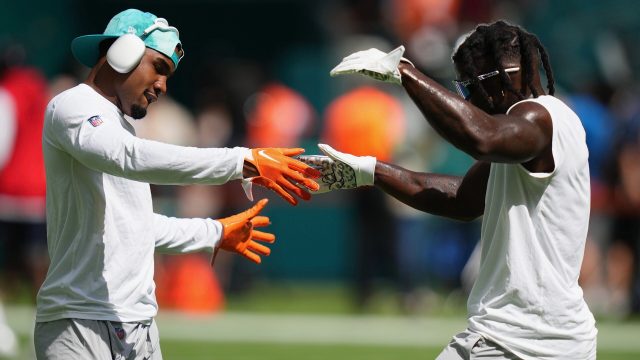