WWE is back with a major show in the United Kingdom for the first time since SummerSlam in 1992.

Clash at the Castle will be held at Principality Stadium in Cardiff, Wales in front of around 67,000 fans. The event will feature a six-match card headlined by the Undisputed Universal Championship match between Roman Reigns and Drew McIntyre. Also, in a show of European representation, the Austrian, Gunther, will defend his Intercontinental Championship against the Irishman, Sheamus.

The “Triple H” era has brought in many surprise debuts and returns, and with a much-anticipated event, it wouldn’t be shocking if fans got more during Saturday’s pay-per-view.

Here’s all the viewing information for Clash at the Castle: 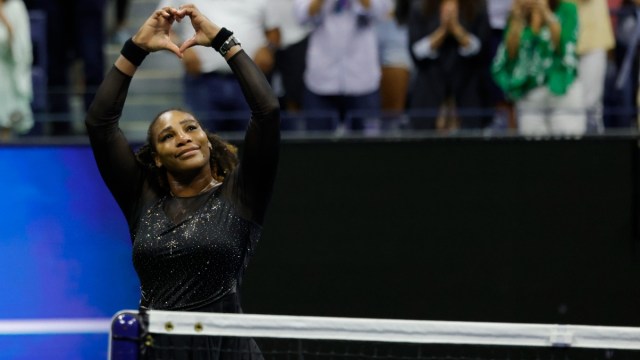 Serena Williams’ Run At US Open Ends With Third Round Loss 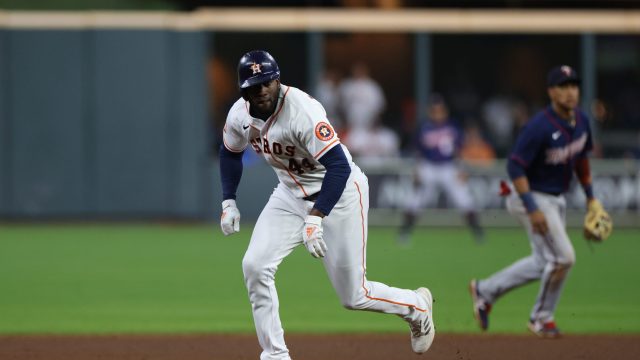