Mac Jones is on track to play this Sunday against the Pittsburgh Steelers, but the Patriots quarterback is fortunate his back injury isn’t more serious than initially feared.

Jones on Monday confirmed the play on which he was injured: a shotgun pass setup that saw him get high-lowed by Miami Dolphins defensive backs Jevon Holland and Brandon Jones. Holland flew in from the right and hit Jones up high, drawing a roughing-the-passer penalty, while Brandon Jones went low on New England’s quarterback. It was a brutal hit, and one that happened despite Jones frantically attempting to set protections before the snap.

The see-saw looked painful in real-time, but even more so on the all-22 coaches film.

Check out this clip:

Jones finished the game but was evaluated afterward. X-rays were negative, and three days later he was a full participant at Patriots practice. So, the sophomore quarterback appears to be a full-go for Week 2.

The Patriots and Steelers will kick off from Acrisure Stadium at 1 p.m. ET. 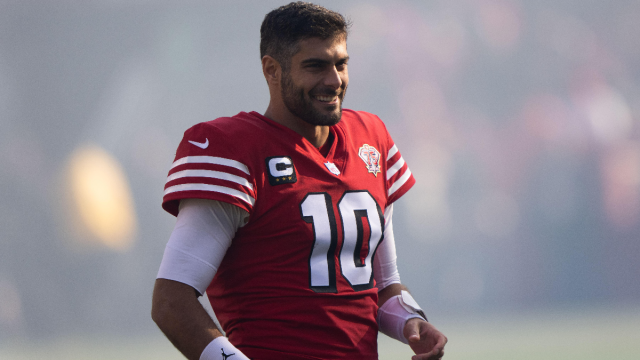 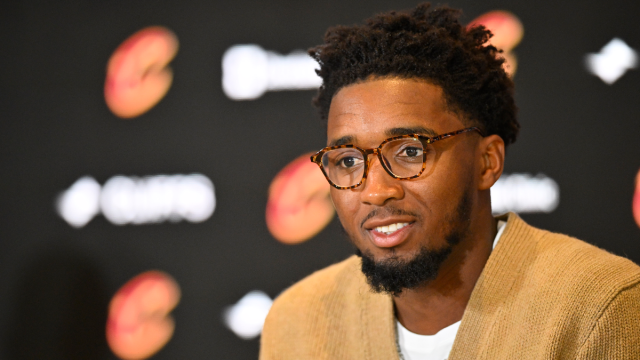