Tagovailoa was helped off the field prior to halftime of Miami’s thrilling victory over the Buffalo Bills. The 24-year-old was shoved back by Bills linebacker Matt Milano before bouncing the back of his head off the turf, leading many to believe he had suffered a head injury — even the doctors on hand at Hard Rock Stadium.

Tagovailoa would try to jog back to the huddle before stumbling and hitting the deck. That forced the hand of the NFL’s independent concussion spotters, who took him into the locker room to evaluate him for a concussion.

With the assistance of two trainers, Tagovailoa made his way into the locker room early while the Dolphins soon announced that he was questionable to return with a head injury. Milano was flagged for roughing the passer on the play in the midst of a 14-14 tie. By the time Miami came out after halftime, Tagovailoa was with the team and ready to play. So what happened?

“My understanding of the Tua Tagovailoa situation: He tweaked his back in the (first) quarter on a sneak and didn’t miss time,” NFL Network’s Ian Rapoport tweeted Sunday. “After the Matt Milano hit, his back locked up — leading to him wobbling into the locker room for a full concussion check. Fully cleared. Now on the field.”

Tagovailoa would end up with just 186 yards and one touchdown in the win, throwing just 18 total passes. 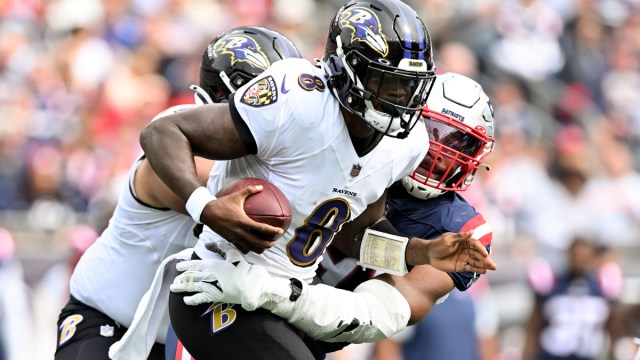 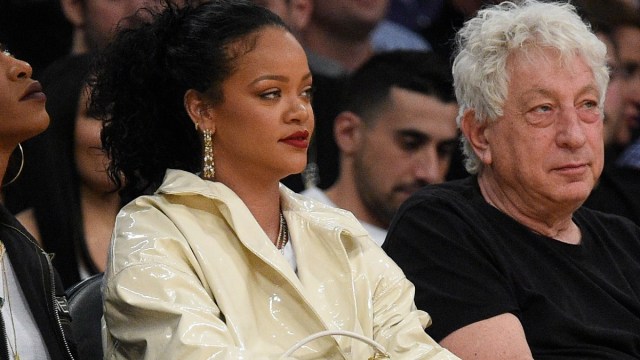